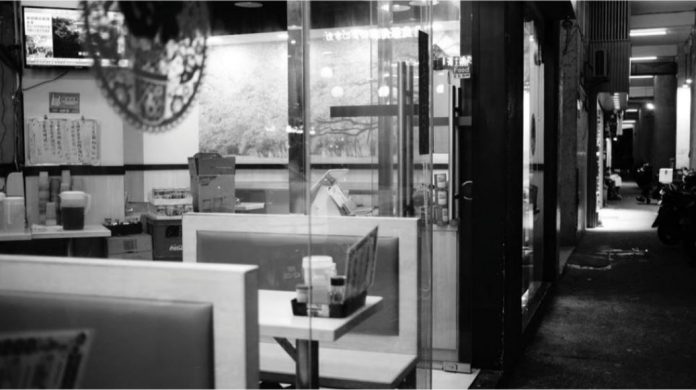 Some 116,946 residents will start receiving funds included in a government support scheme for self-employed professionals and local businesses tomorrow (Friday) and amounting to some MOP1.8 billion (US$224.1 million).

The support plan was one of eight support measures announced by the Macau SAR Government in October as part of a new round of measures to assist Small and Medium-sized Enterprises (SMEs) and low-income residents struggling with the impact of the COVID-19 pandemic crisis.

The measures led to a new revision to the 2021 public budget to account for a MOP2.3 billion injection from the financial reserve to meet increased spending linked to policies to counter the current pandemic impact in the SAR.

Under the scheme, each Macau SAR resident who is a professional taxpayer and has earned income from work during 2020 of no more than MOP144,000, as well as all self-employed professionals who meet the requirements, will get a MOP10,000 cash handout.

Business income taxpayers and those under the 2ndgroup of the Macau professional tax regime who have not obtained operating profits during 2020 will also be granted cash support in an amount ranging from MOP10,000 to MOP200,000 calculated on the basis of 5 per cent of the average operating costs incurred by them in the last three years.

The policy excludes companies involved in gaming, telecommunications, financial insurance, public transport, as well as electricity, water supply, natural gas and fuel supply, operators of activities subsidized by the Government and some operators of a relatively specific nature, such as social service institutions and educational institutions.

Starting from November 26 people covered by the scheme will receive their respective amounts either via bank transfer and postal check within four working days.

The local administration has already proposed a new MOP6.3 billion (US$790 million) injection from the local financial reserve to the 2021 budget, the third time this year authorities have resorted to the SAR’s reserve to balance the budget.

If the budget amendment is approved by the Legislative Assembly, the Macau SAR would have used almost MOP100 billion from the local financial reserves to cover reduced income and extra expenses to counter the pandemic impact.

The administration has also maintained the same MOP130 billion estimate for gross gaming revenues for 2022, with MOP45.5 billion in gaming taxes collection expected.

Including an already authorized MOP30 billion cash injection from the fiscal reserve, authorities hope to report revenues of MOP100 billion and MOP99.4 billion in expenses in 2022, with both seeing a 4.5 per cent increase from the previous year.