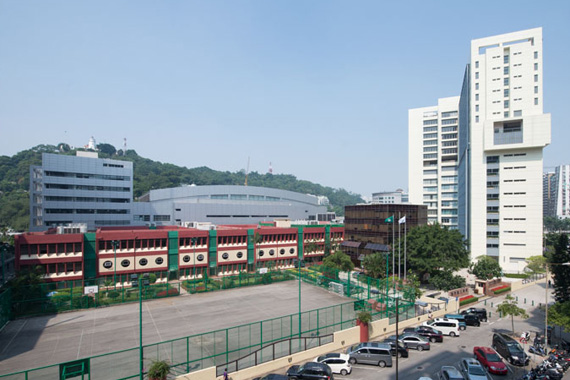 The academic also said that he intends to promote mutual recognition between the certificates of the China Accreditation Test for Translators and Interpreters (CATTI, in its English acronym) and similar certificates awarded in Portuguese-speaking countries.

Marcus Im was speaking during a visit by a CATTI delegation, regarding the first tests of Chinese-Portuguese and Portuguese-Chinese translators and interpreters carried out in Macau, the CATTI Project Management Center said in a statement.

More than 100 candidates took part in the Portuguese and English tests, spread over three levels of proficiency, which took place on June 19 and 20, simultaneously with mainland China.

The official said that training more bilinguals could help promote exchanges in the humanities and social sciences between China and Portuguese-speaking countries.

The tests required “a deep knowledge of the society, history and culture of China and the countries of Portuguese-speaking regions”, underlined CATTI, in a statement released in March.

Test applications was open not only to Chinese nationals but also to foreigners working in China and residing in Macau, Hong Kong and Taiwan.

Only those who pass these tests can work in the Administration of Publications in Foreign Languages ​​in China (CIPG), which is under the supervision of CATTI, or enter masters degrees in translation and interpretation.

CATTI had announced at the end of February the creation of a committee to prepare and evaluate this test.

The committee, which has 12 experts in Portuguese, six of whom are based in Macau, is chaired by the chairman of the General Council of the IPM, Lei Heong Iok.