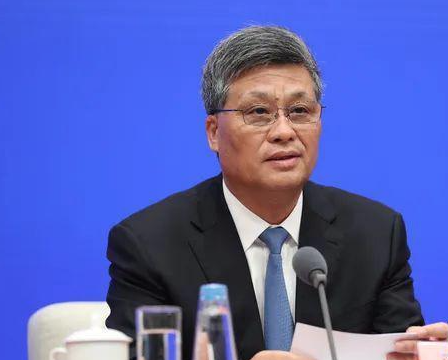 The Communist Party of China (CPC) Central Committee has appointed Ma Xingrui as new Party chief for Xinjiang, Xinhua News Agency reported.
Chen Quanguo, who no longer serves as secretary of the Xinjiang Uygur Autonomous Regional Committee of the CPC, will be given another appointment, according to a decision by the CPC Central Committee, the official news agency added.

Ma Xingrui, a member of the 19th CPC Central Committee, has been Governor of Guangdong province since 2017. In September 2021, Mr Ma, 62, was appointed co-director of the management committee of the newly established Guangdong-Macao In-depth Cooperation Zone in Hengqin alongside Macau Chief Executive Ho Iat Seng.

66-year-old Chen Quanguo was serving and secretary of the CPC Committee of the Xinjiang Uyghur Autonomous Region since 2016.

Mr Chen was among the officials targeted by the United States and the European Union with sanctions over his role in alleged human rights violations as CPC leader in Xinjiang. Beijing has denied the allegations made by Western countries and international organizations and NGOs and defended its policies in the region, stating they are aimed at fighting extremism.

Chen, a member of the 25-strong CPC Politburo, is expected to take up another important position, the South China Morning Post reports, but no details have been provided so far.

The name of who will replace Ma Xingrui as Guangdong Governor is yet to be announced.