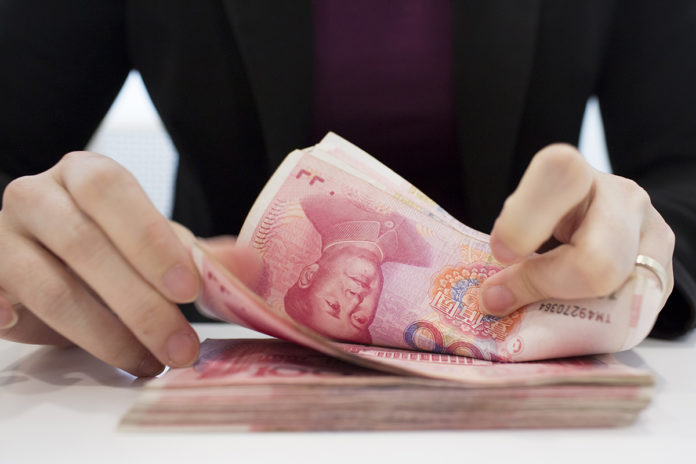 Investments made by the Guangdong-Macau Development Fund have generated about MOP470 million (US$58.8 million) in returns to the SAR, the Legislative Assembly (AL) Follow-up Committee on Public Finances indicated today (Friday), TDM Radio reported.

Created in 2018, the RMB20 billion (MOP25.61 billion/US$3.16 billion) was established to have a guaranteed 3.5 per cent interest return rate every year, with any profit over 7.8 per cent to be shared between Guangdong and Macau.

However, no information was provided on exactly what were the investment projects, with the committee only indicating they were infrastructure projects in the Greater Bay Area.

“The total net assets of the investment company was MOP175.7 billion, [at the end of 2019] and in the first quarter of this year were MOP175.3 billion. It corresponds to almost eight times the investment we made, which is satisfactory,” Committee President Mak Soi Kun indicated today according to the report.

The Macau SAR Financial Reserve held about MOP569 billion in assets as of March 31 of this year, but reported almost MOP10 billion in losses. June 5, 2020
A police representative said today (Friday) that the daughters of legislator Au Kam San could...