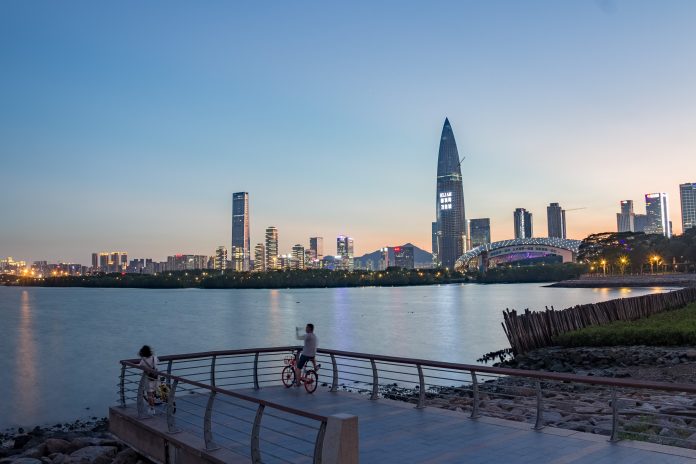 Guangdong, a manufacturing heartland and leading foreign trade player in the country, has its GDP exceed 12 trillion yuan in 2021, which was the first province in China.

Guangdong’s GDP reached 12.4 trillion yuan last year, a year-on-year increase of 8%, putting the two-year average growth at 5.1 percent, according to Wang Weizhong, the acting governor of Guangdong, when delivering the government work report on the Fifth Session of the 13th Guangdong Provincial People’s Congress today (January 20).

Wang further indicated that Dongguan has become the fourth city in the province with an economic aggregate exceeding one trillion yuan.

Wang also said in the work report that the province has set a goal of 5.5% of GDP growth rate in 2022.

May 24, 2022
Tedros Adhanom Ghebreyesus, who is all but guaranteed to secure a second term as WHO...

May 24, 2022
Son Heung-min has been congratulated by South Korean President Yoon Suk-yeol for winning the Premier...
Load more