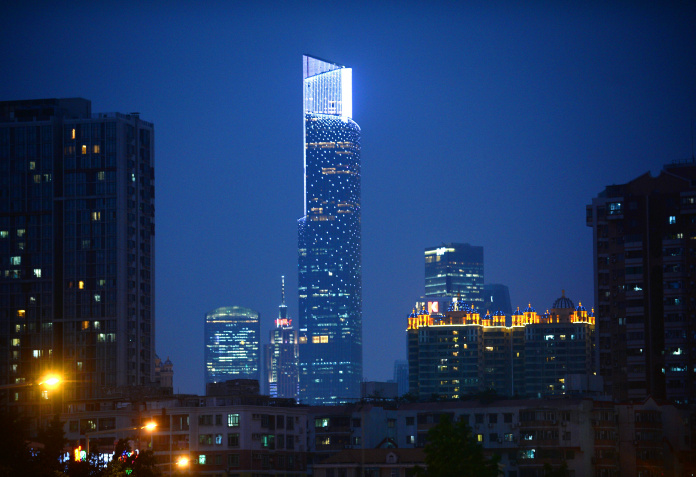 Guangzhou’s GDP in 2021 grew 8.1 per cent year on year to RMB2.82 trillion, according to Guo Yonghang, acting mayor of Guangzhou, who delivered the city’s 2022 government work report on January 25 during Guangzhou’s two sessions.

Main statistics show the city’s development in 2021 as follows. Last year, the city’s fixed asset investment exceeded RMB850 billion, with a year on year increase of 11.7% and an average annual growth of 10 per cent.

The added value of the private economy, and the total volume of import and export of goods all exceeded one trillion yuan.

The city’s actual use of foreign investment was RMB224 billion, with an average annual growth of 10 per cent and Guangzhou has attracted investment from 330 Fortune Global 500 enterprises.

Five Guangzhou companies were also included on the 2021 Fortune 500 list. The value of import and export to the markets along the “Belt and Road” has seen an average annual growth of 8.2 per cent.

According to the work plans for 2022 in the government work report, the city will see a GDP growth of around 5.5 v this year, the local general public budget revenue will increase 5 per cent and the share of R&D expenditure in GDP will reach about 3.2 per cent.

Guangzhou also targets to increase its role as an international business and trade center, a comprehensive transportation hub, and a scientific, technological and cultural center for the next five years.

May 26, 2022
China's premier has sounded an unusually stark warning about the world's second-largest economy, saying it...

May 26, 2022
UK Defence Secretary Ben Wallace on Wednesday called on Moscow to do the "right thing"...
Load more