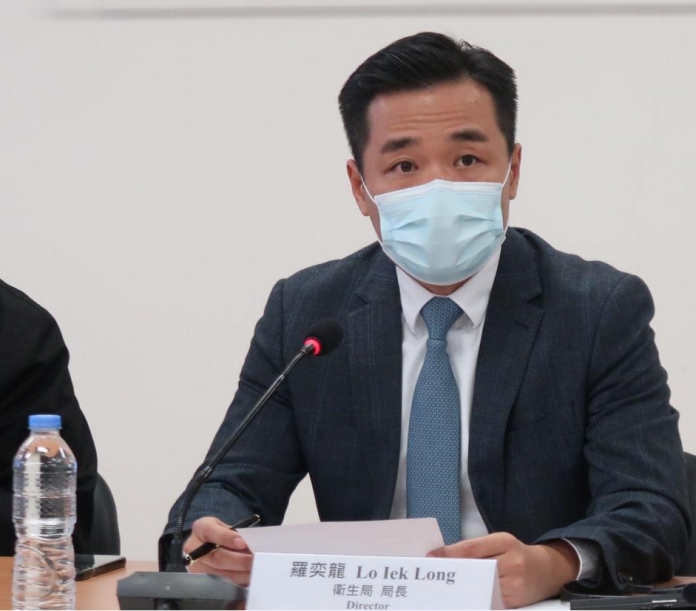 Health Bureau director Alvis Lo gave a positive assessment of the first 48 hours of the second round of COVID-19 mass testing and considered that there had been significant improvements compared to city’s first round of the first citywide mass testing drive held in early August.

“We managed to get a better sampling than the last round of tests. Results to be published were also faster than in the first round. This was due to the large participation of the population”, the health chief said on Monday at the daily press conference.

Lo added that there are always improvements that can be made and that one cannot just consider the time factor as the way to gauge success or failure of a mass testing drive.