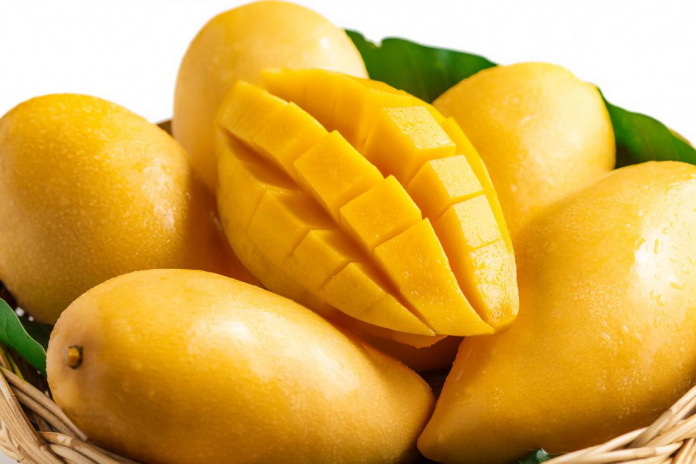 Virologist Celso Cunha, of Portugal’s Institute of Tropical Medicine and Hygiene (IMHT), believes that the probability of outbreaks of Covid-19 in Macau originating from contaminated food is “extremely low” and has more political than scientific reasons.

“We have no evidence that the virus can be transmitted through eating food,” said the researcher, commenting on the attribution of the outbreak of Covid-19 in Macau to “objects or products coming from abroad,” as suggested by the government.

Last July, Macau initially suspended mango imports from Taiwan for a week after traces of the new coronavirus, responsible for Covid-19, were detected on the outside of a package.

“The probability of getting infected that way is extremely low. It is not zero because there are no zero probabilities,” the scientist said.

“The situation in Macau seems to be getting a bit out of hand, and the population is becoming discontent. It is much easier to get an external enemy than to be taking the blame, and Taiwan is currently China’s public enemy number one,” he said.

The virologist said that, in fact, “one or other [mango] could have had infectious viral particles, but the probability of it [the outbreak] coming from there is extremely low”.

And he recalled that “the care one should take with fruit is to wash it well and peel it”.

About the situation in Macau, he acknowledged that “as the Chinese and Macau population are vaccinated with Chinese vaccines, there is no reason for that number of infected people that they have now”.

But he recalled that the Chinese were vaccinated with vaccines they themselves approved, one of them endorsed by the World Health Organisation (WHO), but even that one with protection not as high as those of Pfizer, Moderna and AstraZeneca.

He concluded: “We already have more than enough information to say that what is being reported very probably does not correspond to reality”.

Macau, which follows a zero-case policy imposed by Beijing, was entering a process that the authorities called normalisation after an outbreak that infected over 1,800 people in a month and a half and caused six deaths, all elderly people diagnosed with chronic diseases.

Macau then proceeded to isolate parts of the city and set up compulsory quarantines and partial containment, with the closure of establishments, including casinos and relied on almost daily mass testing of the population to eradicate the outbreak.

September 27, 2022
The Australian government unveiled plans on Tuesday for a federal watchdog to sniff out corrupt...

September 27, 2022
Indian police are searching for a teacher accused of beating a low-caste student to death...
Load more