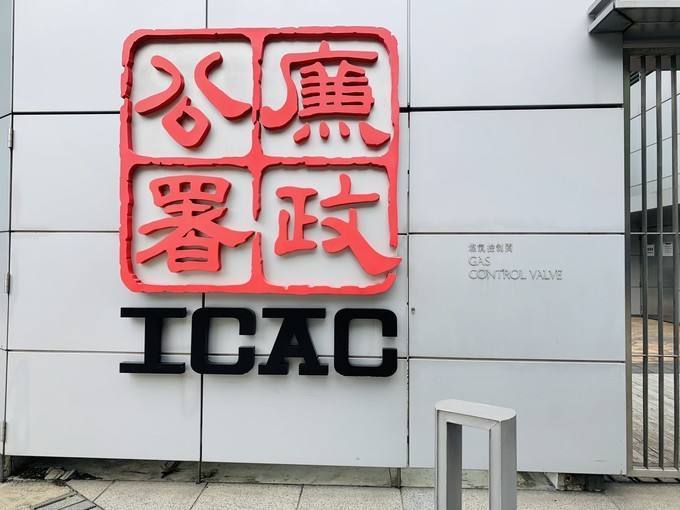 The Hong Kong Independent Commission Against Corruption (ICAC) announced it has detained nine individuals as part of an investigation into the listing of a Macau construction company in Hong Kong.

Among the arrested by ICAC are three certified public accountants and two audit staff, suspected of taking bribes amounting to 1 million Hong Kong dollars in exchange for compiling a false report related to the listing of the firm in the neighbouring SAR’s stock exchange.

“The Macao Commission Against Corruption is also conducting an investigation into possible offences committed by the relevant persons in Macao and searched a number of premises, including the office of the construction firm”, ICAC stated in a press release.