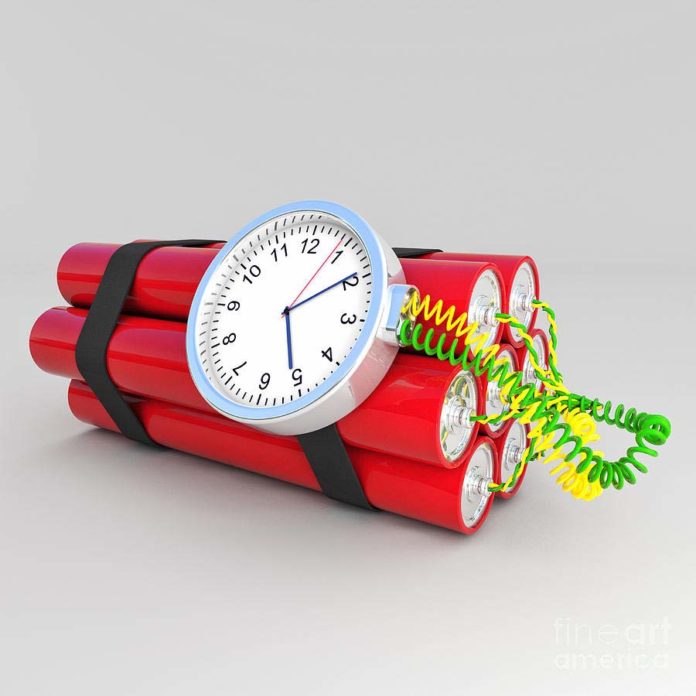 A Hong Kong court on Friday sentenced a member of the Hong Kong National Front, an organization seeking “Hong Kong independence,” to 12 years in jail for keeping explosives.

Louis Lo Yat-sun was convicted of unlawfully and maliciously keeping explosives with intent to endanger life or property by the High Court of the Hong Kong Special Administrative Region (HKSAR).

The man was arrested in July 2019 along with two other people as weapons and hazardous chemicals, including 1.5 kg of TATP, Molotov cocktails, long knives and strong acid, were seized in a warehouse he rented inside a building of Tsuen Wan.

Justice Andrew Chan Hing-wai said Lo has been proved to be the major schemer of the case and intend to subvert the HKSAR government and preach “Hong Kong independence.”

The police welcomed the sentence, hoping the sentence sends a clear message to the public that violence must not be accepted and condoned.

Experts said TATP is even more dangerous than the well-known TNT bomb, thus being used by terrorists around the world to cause heavy casualties.

The Hong Kong National Front disbanded its Hong Kong members in 2020 before the national security law in the HKSAR took effect.