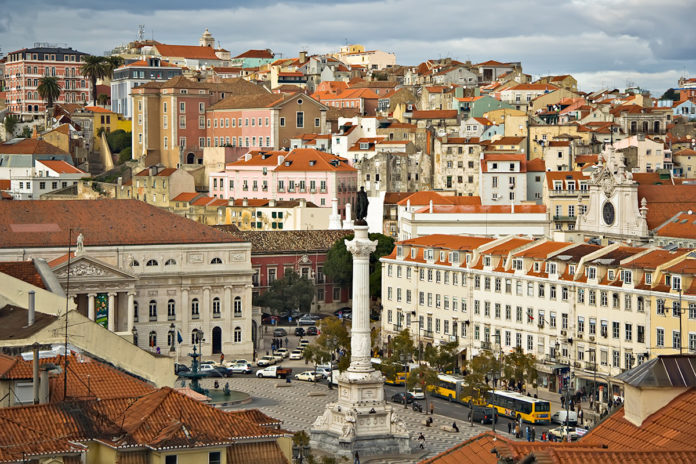 Immigration consultants in Hong Kong and Macau told Lusa News Agency that Portugal’s new ‘golden visa’ rules, which came into effect on January 1, led to a rush for the Portuguese immigration investment scheme at the end of 2021.

From an average of ten cases per year, Jeff Yen Li Wei, a partner at the Macau law firm Nuno Simões e Associados, increased to 20 requests in the second half of 2021 alone, mainly from mainland China.

The aim was to anticipate the entry into force of a decree-law that prohibits obtaining a ‘golden visa’ through the purchase of residential property in the metropolitan areas of Lisbon and Porto and in most coastal regions of Portugal.

The move was originally slated for July 2021 and many Chinese and Britons based in Hong Kong took advantage of the extra six months to “speed up” the deal, said Jason Gillott.

For the co-founder of Golden Visa Portugal Limited, a Hong Kong company specialized in obtaining ‘golden visas’, the most popular option was to buy houses for rehabilitation in Lisbon, Cascais or Ericeira.

Until the end of 2021, the Residence Permit for Investment program made it possible to obtain residence in Portugal by investing in real estate with a minimum value of 500 thousand euros, a value that fell to 350 thousand euros in the case of urban rehabilitation.

After the December rush, Jeff Yen currently has no new clients, but said he believes “whoever was interested will continue to be interested.”

Even so, the lawyer, who has lived in Portugal for more than two decades, argued that it will be more difficult to convince Chinese investors to buy real estate outside large urban centers.

Buying property was the option in “80% of cases”, but John Hu felt that transferring at least €1 million in capital could become a more popular choice for Hong Kong investors.

With seven lawsuits on his backlog, Jason Gillott is more optimistic, pointing to growing interest from residents of the United Kingdom, United States and Turkey.

According to official figures released on Monday, annual inflation in Turkey surpassed 36% in December, a record since 2002, as the Turkish lira fell almost 45% against the dollar in one year.

“Many of the clients already have a good idea of ​​where they want to invest”, indicated Jason Gillott, pointing to the case of an American who wanted to buy a house in Évora to rent to university students.

The British said that there are still opportunities in real estate, namely on the coast of Setúbal. “I was very surprised that the whole area, from Comporta to Santiago do Cacém, was on the list for the ‘gold visa'”, he said.