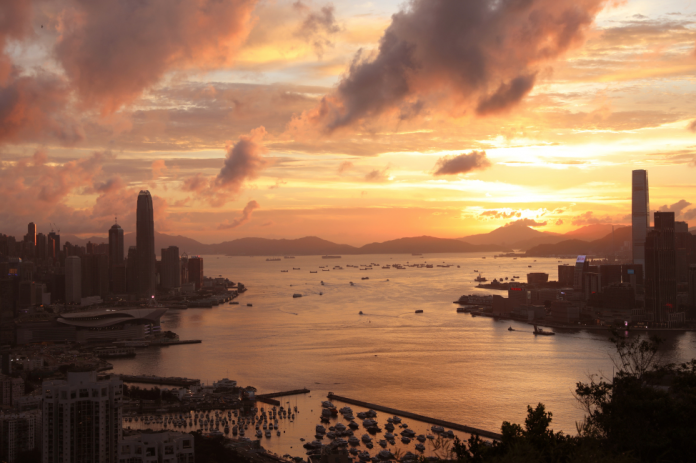 Hong Kong law enforcement on Thursday announced a task force to track down and help trafficked residents ensnared by so-called “boiler room” scams in Southeast Asia that have become a growing scourge.

In recent months, victims have reported being lured to countries such as Myanmar, Cambodia, Thailand and Laos on false promises of romance or high-paying jobs, and then held against their will and forced to work, sometimes for months.

These operations have received ongoing news coverage around Asia, but it caused fresh outrage in Hong Kong and Taiwan recently after the press published graphic photos and videos of victims being threatened and abused.

Hong Kong has received requests for help from 20 people, with eight of them unaccounted for in Myanmar and the other 12 confirmed safe, Under Secretary for Security Michael Cheuk said on Thursday.

“Our top priority at the moment is trying to secure their safe return,” Cheuk said, adding that the city will work with Chinese embassies and local law enforcement.

Cheuk urged the public to exercise caution when travelling to Southeast Asia, and to avoid the northern and southern parts of Myanmar.

“And in quite a few they’re using trafficked labour to work the scams. It’s nightmare for law enforcement and human rights.”

Human rights lawyer Patricia Ho said Hong Kong’s existing laws were not enough to tackle such scams, as the city had no legislation that specifically outlawed human trafficking and forced labour.

“Legislation which empower the police to freeze assets in human trafficking cases will be vital to help them solve these crimes” if the criminals had ties to Hong Kong, Ho said.

One man had safely left Laos while three women were successfully persuaded to cancel their trips to Southeast Asia this morning, Macau police said.

Earlier this week, Taiwan brought nine people back from Bangkok after Thai authorities suspected them of being trafficking victims.