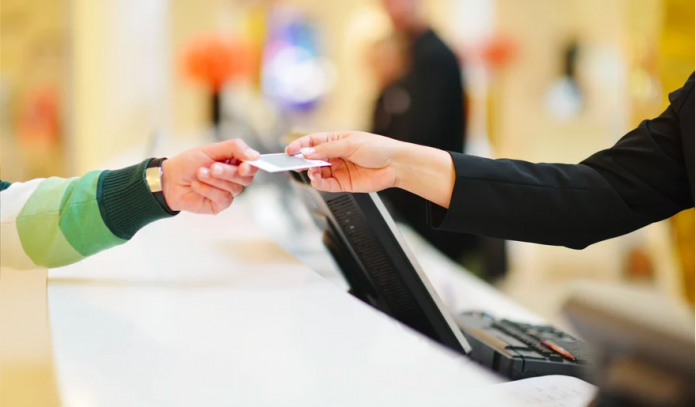 The occupancy rate of local hotels is expected to reach 80 per cent or above during the Labour Day Golden Week period, according to the President of the Macau Hoteliers and Innkeepers Association, Cheung Kin Chung, Chinese newspaper Macao Daily reported.

According to Cheung, the local tourism market has seen significant progress but that under the current visitation volume room rates were still not expected to report a substantial increase, going up by only 10 per cent during the Golden Week.

Local hotel occupancy rate improved slightly between January and February to 47.5 per cent, with average room rates at MOP826 for all hotel types, with Macao Government Tourism Office (MGTO) Deputy Director, Ricky Hoi, pointing previously for a hotel booking rate for the May Golden Week between 40 to 50 per cent.

Visitor arrivals reached a 15-month high of 34,252 on 16 April, with the coming May 1 holiday period will be a critical test for Macau visitation and gaming.

At the same time, daily gaming revenues have continued a trend of growth in April, reaching MOP128 million between April 1 and 18, a 12 per cent rise whence compared to the March average.