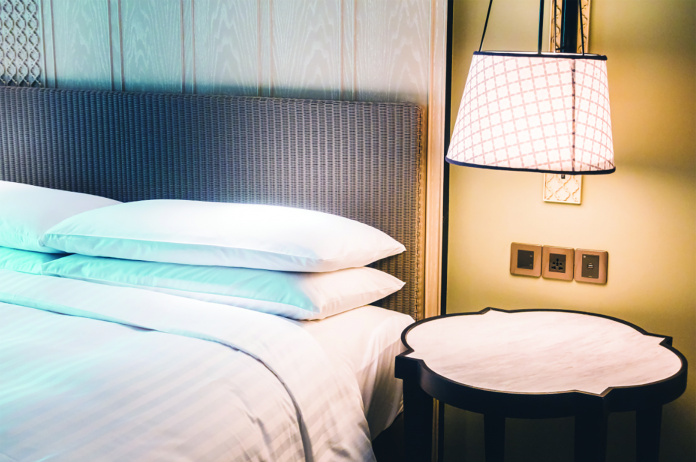 The average occupancy rate of guest rooms of hotel establishments in the Macau SAR has decreased by 12.9 percentage points year-on-year to 37.6 per cent, in the first eight months of 2022, the most recent data provided by the Statistics and Census Service (DSEC) shows.

As pf August a total of 120 hotel establishments offered accommodation services to the public, five more than in the same month last year, with the number of available guest rooms rising by 4.1 per cent year-on-year to 37,000.

The number of visitors to Macau declined 19 per cent year-on-year in August to 331,397, with the figure also 3,000 per cent higher than the previous month, when visitor numbers fell to record lows due to an outbreak of COVID-19.

December 7, 2022
Poland on Tuesday received the first shipment of tanks and howitzers that it bought from...

December 6, 2022
The Canadian arm of rights group Amnesty International said on Monday it had been hit...

US drops charges against Huawei exec who was held in Canada

December 3, 2022
The US Justice Department on Friday dropped all charges against Huawei executive Meng Wanzhou, who...