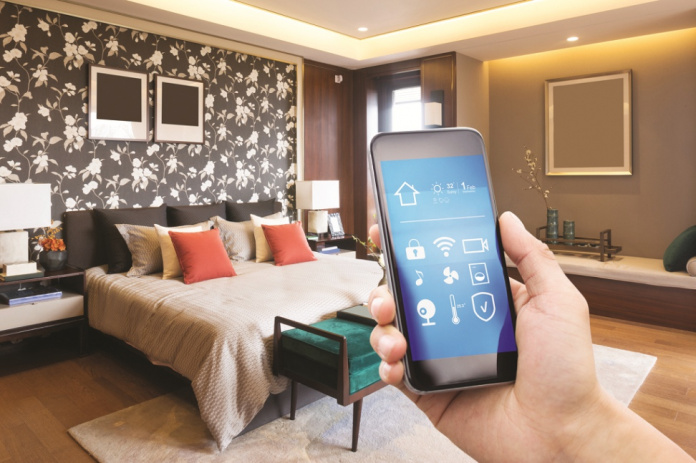 The number of hotel guests in Macau continues to fall year-on-year, registering a drop of 27.9 percentage points in May compared to the same month of the previous year, authorities said today (Tuesday).

In April, the average occupancy rate had already fallen by 46.9 per cent, compared to the same month of 2021, according to the Statistics and Census Bureau (DSEC).

In the first five months of this year, the average hotel occupancy rate was 37.3 per cent, down 14.1 percentage points in annual terms, with establishments hosting 2.2 million people.

Restriction and control measures against covid-19 led Macau, which in 2019 accounted for almost 40 million visitors, to close the border to foreigners and impose a mandatory quarantine on those arriving from areas considered to be at high risk.

Macau is now facing the worst outbreak since the beginning of the pandemic and has tightened control measures, with an impact on the local economy, which is heavily dependent on tourism and the gaming industry. 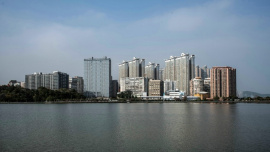