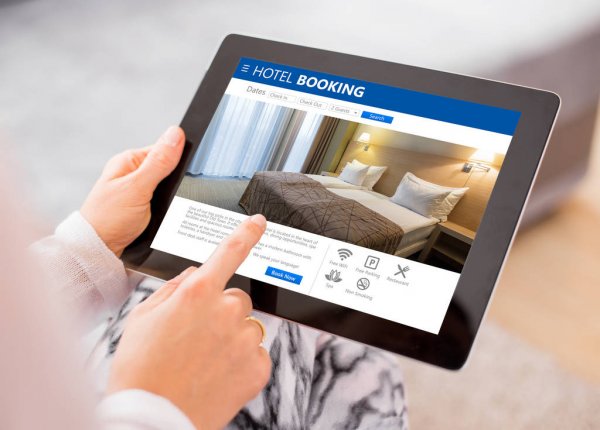 According to the Statistics and Census Bureau (DSEC), the major drop can be attributed to a decline of 62.2 percentage points in the average occupancy rate of guest rooms, which reached only 28.6 per cent that year.

Although expenditure of the sector also dropped by 34.2 per cent year-on-year to MOP22.22 billion, the sector still recorded a deficit of MOP9.36 billion.

Gross Fixed Capital Formation of the sector dropped by 51 per cent year-on-year to MOP 3.34 billion attributable to a reduction in major repairs last year.

A total of 5.8 million visitor arrivals were reported in 2020, a considerable 85 per cent fall from the previous year.