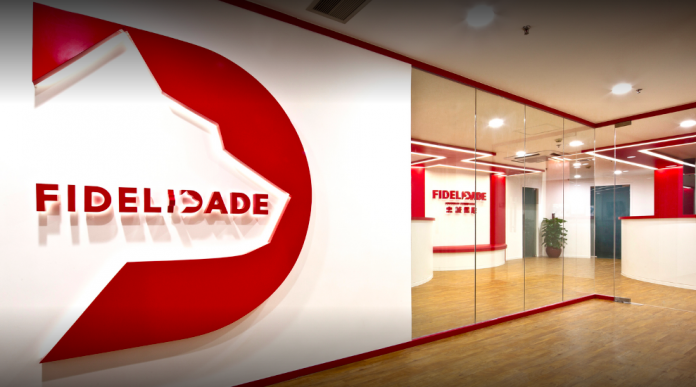 The CEO of Fidelidade Macau – Insurance Company Limited has denied in statements to Macau News Agency any conflict of interest or interference by its major stakeholder Fosun, in the public process that ended up with company being appointed as the official insurer for the local Covid-19 vaccination plan.

The insurance company was chosen out of 25 candidates by local authorities to be the official insurer for the special vaccination programme under the Health Bureau.

Fosun International Limited – the group responsible for the distribution of BioNTech vaccines to Macau via Fosun Pharma – in 2014 paid 1 billion euros for an 85 per cent share in state-owned Caixa Seguros Saúde, Portugal’s largest insurance group, known by the brand name Fidelidade.

Fidelidade has been providing life insurance and pension fund services in the Macau SAR through a branch since 1999.

“There has never has been any help or interference from Fosun in the vaccination insurance program presented by Fidelidade to the Macau Government. The decisions were all made locally by the administration of Fidelidade Macau, based on technical and commercial aspects,” Fidelidade CEO Paulo Barbosa told MNA.

When inquired about the fact that the chosen insurance company is an indirect subsidiary of one of the main vaccine suppliers, Secretary for Social Affairs and Culture Elsie Ao Ieong U said today that authorities considered the link to be a plus, since the insurer would have more information concerning the vaccines.

The Macau insurance coverage covers death or total permanent disability directly caused by adverse reactions or side effects of the vaccination.

The maximum sum insured per person will be MOP1 million with that sum reduced by half people aged 70 or above. The coverage period for the Covid-19 vaccines will be 90 days after each vaccination.

According to Barbosa, Fidelidade Macau presented to the Government of Macau a proposal for coverage in the requirements requested by the Government, namely for death or total and permanent disability as a result of side effects of the three vaccines mentioned in the public tender in “quantities of each of which we are unaware of but up to a limit of 500,000 in total”.

“Commercially, because we believe that there may be unexpected expenses, we have decided to include additional coverage for reimbursement of funeral expenses to anyone who has proven to have borne them up to a limit of MOP 20,000,” Barbosa noted

The Fidelidade CEO also indicated that given the importance of the vaccination for Macau society it decided to present the “lowest technically possible prize”, and this way expressing all of its “support for the commendable campaign carried out by the Government of Macau.”

“It is our firm opinion that the choice was based both on the premium presented by Fidelidade but also on the superior quality of our proposal, which included the presentation of the general conditions of the ‘vaccine insurance’ product, legally and timely approved by the supervisory entity. We are convinced that we were unique in this approach,” he added.

In another statement, Ivan Cheung, Fidelidade Macau Executive Director said that being the insurer for the COVID-19 Vaccination Programme “reflects our understanding of the needs of Macau citizens, and to cooperate with the Macau SAR Government in providing the most suitable insurance for vaccine recipients, which adheres our underwriting principles.”

With the first 100,000 Sinopharm vaccine doses already in Macau, health authorities indicated that stated that the administration of the two doses required is given with three to four weeks.

Immunological reactions were said normally occur after the first dose of the vaccine is administered and the second dose will be administered within a certain period to assure full protection.

In total, the Macau SAR purchased 500,000 Sinopharm vaccines, with the first 100,000 doses having arrived on February 6, and the remaining 400,000 to arrive successively.

A second 100,000 batch out of the 400,000 doses of BioNTech vaccines purchased from Fosun Pharma is set to arrive in the second half of the month, with Oxford-AstraZeneca vaccines expected as soon as the third quarter of this year.

People included in the defined vaccination priority groups were allowed to apply for appointments for the vaccine starting from yesterday (Monday), with the first vaccines to be administered today (Tuesday).

The remaining residents will be able to register voluntarily starting today at 12:00pm and the vaccination process will start free of charge on February 22 at the local public hospital.

The online platform for vaccination bookings is already operational and allows residents to choose between the three vaccine types.