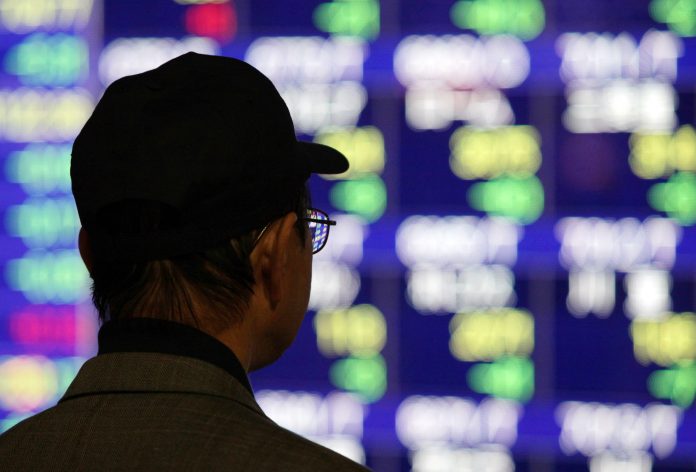 Investment in securities issued by Mainland Chinese entities, including those securities listed on non-Mainland exchanges, represented 36.3 per cent of local residents’ portfolio investments outside Macau by the end of 2021, data published by the Monetary Authority of Macau (AMCM) shows.

Investment of Macao residents – including individuals, the government and other legal entities but excluding Macao’s foreign exchange reserves – in securities issued by unrelated non-residents reached MOP1,098.1 billion at the current market value, representing a 7.2 per cent rise from end-2020

Meanwhile, the market value of portfolio investment in Portuguese-speaking countries was MOP573.8 million, which was placed in securities issued by entities in Portugal and Brazil.

However, in the same period, the share of investment in securities issued by Hong Kong SAR entities dropped from 13.6 to 12.2 per cent; with the corresponding market value decreasing by 3.6 per cent to MOP134.1 billion.

August 10, 2022
Is inflation finally slowing down in the United States?

August 10, 2022
Virologist Celso Cunha, of Portugal's Institute of Tropical Medicine and Hygiene (IMHT), believes that the...

August 10, 2022
The menu at The Canteen in southwest England doesn't just let diners know how much...