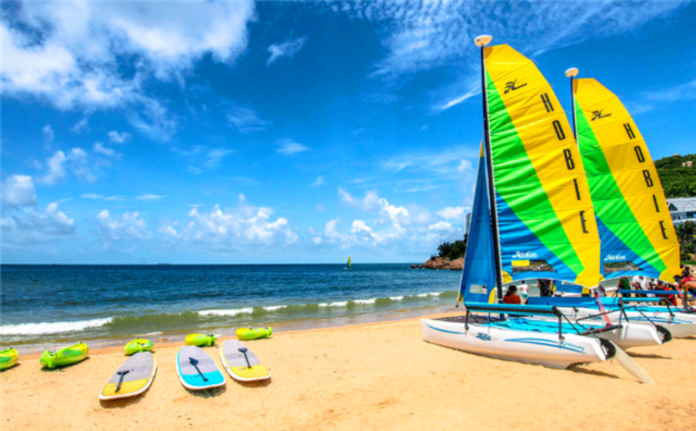 Island tours will be the focus of tourism cooperation between Macau and Zhuhai next year, with six to eight conferences and exhibitions to be jointly held in 2023 under a so-called ‘one event, two places’ model, Hengqin authorities said.

The tourism authorities of Macau, Zhuhai, and Hengqin confirmed their collaborations after a meeting where the development of island tours will become a priority next year in the field of tourism cooperation, according to a statement published by the Economic Development Bureau of the Guangdong-Macao In-Depth Cooperation Zone in Hengqin.

Tour packages will be launched on online travel platforms, after feasibility research is complete.

The ‘General Plan for the Construction of the Guangdong-Macao In-Depth Cooperation Zone in Hengqin highlighted a need to strengthen the development of tourism resources on surrounding islands and improve tours of Macau, Guangdong and Hong Kong by yacht under the individual travel scheme.

Meanwhile, Hengqin authorities have also planned to bring large-scale events from Macau over to the Cooperation Zone as a way to divert tourists from the city to the Zone.

The Bureau pointed out that around six to eight conferences and exhibitions will be jointly held by Macau and the Zone in 2023 so as to support the ‘one event, two places’ tourism model under which the two regions’ tourism industry could complement one another.

Staff and participants in the events, as well as foreigners living in Macau who meet entry requirements will be allowed to apply for multiple-entry visas to travel between Macau and Hengqin during the period.

Some industry insiders told Macau News Agency earlier that the visa easing policy could be beneficial to the development of the MICE (meetings, incentives, conferences, and exhibitions) sector in both Macau and Hengqin, and allow more MICE events to be held concurrently.