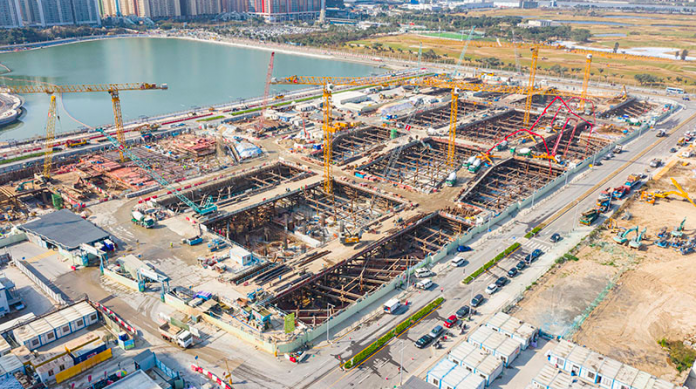 The Office of the Secretary for Social Affairs and Culture created a working group for the development of the Islands District Medical Complex public hospital in Cotai, which will be headed by the former Health Bureau (SS) Director, Lei Chin Ion.

According to an Official Gazette dispatch published today (Wednesday), the working group – to be directly under the Office of the Secretary – will be responsible to prepare and coordinate the works surrounding the new health complex.

These tasks will include the study and planning of its operation model and development; issuing opinions on the works; the acquisition of equipment and services; human resources planning; and other suggestion on the project advancement.

A MOP1.1 billion contract was also handed in August, 2020 to Companhia de Construção & Engenharia Shing Lung, Limitada for the construction of the complex main lab, a project set to be completed in January, 2023.

In total, the complete hospital construction works are expected to cost more than MOP10 billion, with the hospital to start operations in 2023 or 2024.

The Nursing College, the first building included in the complex to be completed, was to be transferred to the purview of the private Kiang Wu Hospital however the transfer ended up being suspended by authorities.

Meanwhile, health authorities today also announced the start of the public tender for the contract for the design and remodelling of the Islands District Medical Complex Surgery Center.