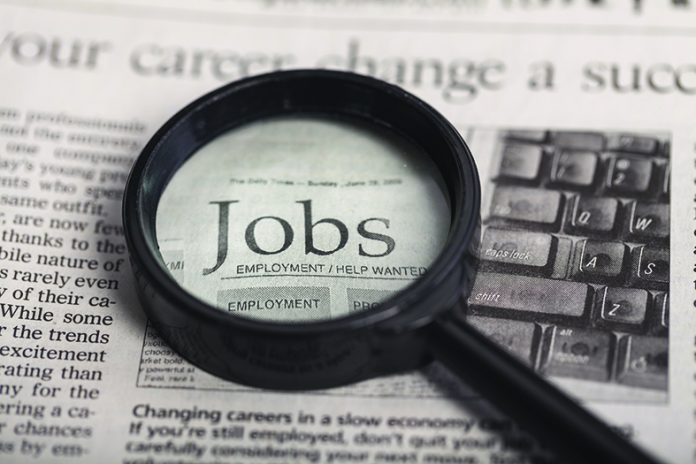 The city’s unemployment rate decreased by 0.1 percentage points in the June-August period compared with the previous period (May-July) to 2.8 per cent, according to figures from the Statistics and Census Service (DSEC).

Meanwhile, the underemployment rate increased by 0.2 percentage points to 3.7%..

The Number of the unemployed decreased by 400 from the previous period to 10,600.

The proportion of new labour market entrants seeking their first job increased by 3.3 percentage points to 12.5% of the total unemployed.