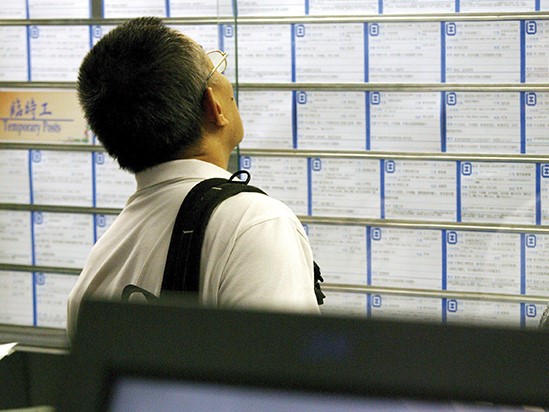 Secretary for Economy and Finance Lei Wai Nong has said that the jobless rate for residents with local IDs for next quarter is likely to dip to 5 per cent.

His expectation comes after the Labour Affairs Bureau said earlier today that it had managed to help nearly 13,000 jobseekers land a job since the pandemic hit Macau in 2020.

As of 21 November, 128 sessions of job matching have been held since the beginning of this year, benefiting a total of 5,762 residents looking for work, with 942 of them given a job in construction.

“The 2022 figure hit a record high. This is not something to brag about. I just hope that both employers and employees could support each other to keep themselves fed until an economic recovery comes,” said Lei.

According to the Bureau, the residents helped so far this year accounted for 2 per cent of the city’s workforce between July and September.

The government had to come to rescue after the jobless rate for locals has climbed for three consecutive quarters to a historic high of 5.2 per cent as the ongoing Covid-19 pandemic continued to exact its economic toll.

December 5, 2022
Authorities in Guatemala on Sunday captured alleged drug trafficker Luciano Bravo "for the purpose of...