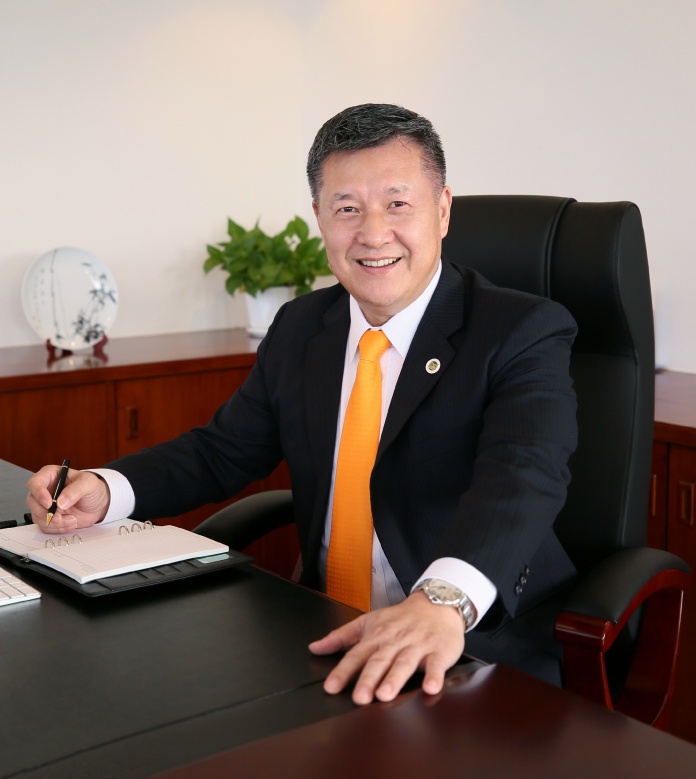 The City University of Macau has announced that Professor Jun Liu has been appointed as its new Rector effective from March 1, 2021.

Liu will replace Shu Guang Zhang, who served as City University Rector until he was appointed as Vice-Rector for the University of Saint Joseph Faculty of Arts and Humanities External Relations and Institutional Development and Full Professor of Global Studies in September, 2020.

With a Ph.D. from the Foreign and Second Language Education Program in the College of Education at the Ohio State University in 1996, Professor Liu also served as Vice President and Vice Provost for Global Affairs, Dean of International Academic Programs and Services, Founding Director of China Center, and Professor of Linguistics at Stony Brook University (2016-2021).

He also served as Associate Provost for International Initiatives and Professor of Applied Linguistics at Georgia State University (2011-2016); Professor and Head of the Department of English, and Assistant Vice President at University of Arizona (1998-2011).

City University indicated that during his past tenures at four research universities in US, Professor Liu made ‘outstanding contributions to sustainable development, including global research productivity and educational innovation at Stony Brook University.

The university also noted that Professor Liu has published extensively in the area of language teaching methodology, sociolinguistics, curriculum development, and intercultural communication, with more than 20 books and 100 papers and book chapters to date.

‘[Liu] will lead the City University of Macau to make great efforts to become a robust metropolitan university that mingles Chinese and Western cultures, all while remaining grounded in providing a solid liberal arts education with market-driven interdisciplinary programs,’ the institution added.

April 14, 2021
Russian President Vladimir Putin and his US counterpart Joe Biden said in a phone call...

April 14, 2021
President Joe Biden will remove all US troops from Afghanistan before this year's 20th anniversary...

April 14, 2021
Mexico has started recruiting volunteers for the first clinical trials of its own coronavirus vaccine...
Load more