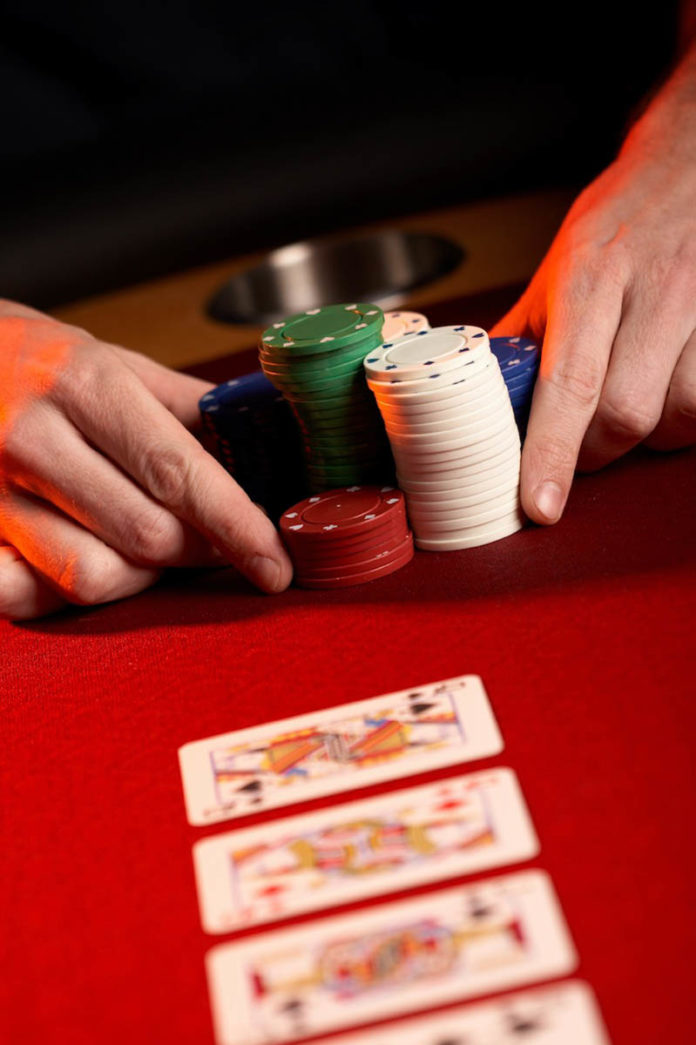 Gaming promoters, known as junkets, will no longer be able to establish revenue-sharing agreements with gaming concessionaires for operating casinos, said André Cheong Weng Chon spokesperson for the Executive Council and Secretary for Administration and Justice. They will also be banned from being contracted to run dedicated areas in casinos.

Mr Cheong made the remarks in a press conference on Friday about the long-awaited proposed amendments to the gaming law. Following a 45-day consultation period in September and October, the bill is now sent to the Legislative Assembly for discussion.

“Ensuring the healthy development of the gaming industry, the SAR Government believes it is necessary to improve the current supervision over gaming promoters based on the existing rules,” Mr Cheong stated.

“Firstly, the bill has clear terms and clauses that forbid gaming concessionaires and gaming promoters to share revenue generated from casinos via any kinds of agreements or format,” he illustrated “The bill also forbids gaming promoters to be contracted to run dedicated areas in casinos.”

These two practices have been commonplace for junket operators in the city for decades.

Asked whether this latest move signals that the authorities are reshaping the business model of junkets like the International Market Agent (IMA) system in Singapore, Mr Cheong only responded: “[The supervision and the changes to the rules] are undertaken in accordance with the actual conditions of Macau, the characteristics of the local gaming industry, and the public interests of Macau.”

For the agents in the IMA system in Singapore, they could organise trips for high rollers to play at casinos and extend them credits in exchange for a commission but they are more heavily regulated and vetted than junket operators in Macau. The IMA agents are also not allowed to run VIP rooms in casinos, unlike the junkets here now.

Mr Cheong added the By-law No. 6/2002 regulating the operation of junket operators would be revised and be upgraded into a law for better supervision.

This suggestion is widely seen as a move for the authorities to tackle the so-called “satellite casino” segment — casinos run by a third party that has reached an agreement with a Macau gaming concessionaire or subconcessionaire and run under the license of the latter. Currently, there are 18 satellite casinos in Macau with most running under the license of SJM Holdings Ltd.

The official did not say whether this move signifies the government wants the end of the practice of “satellite casinos” in the city.

The gaming law revision will come into force the next day after the bill has been gazetted and approved by the local legislature, except the terms about the increase of local shareholding in concessionaires and the hike of their registered share capital amount.