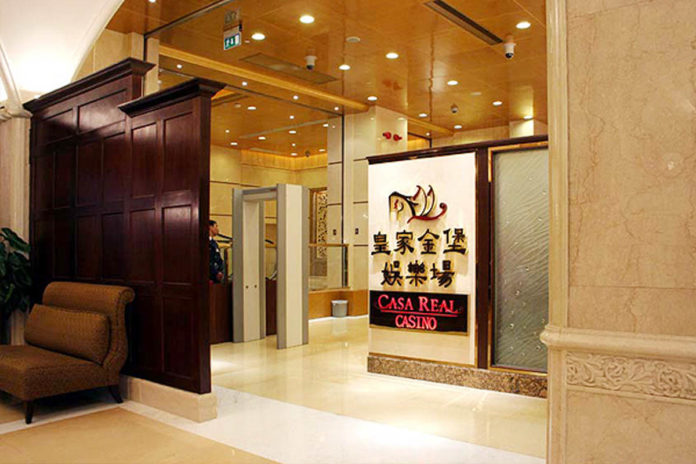 Kingston Financial Group Limited saw its net profits cut by 50 per cent year-on-year for the year ended March 31, to some HK$503 million (US$64.8 million), the group indicated in its most recent financial report.

The group’s revenues went down by 13 per cent year-on-year to about HK$2.6 billion, blaming travel restrictions and the economic impact caused by the Covid-19 pandemic for the downturn.

Kingston’s revenue for hotel operations in Macau plus food and beverage went down by 19 per cent year-on-year to HK$176 million, with the average occupancy rates of the two hotels under the group’s services, Casa Real and Grandview, at
75 per cent and 73 per cent.

The company also operates 69 gaming tables in mass-market halls, 15 tables
in VIP rooms and 262 slot machines, under the SJM gaming concession, with Gaming gaming revenue dropping by 16 per cent to HK$382.2 million.

July 15, 2020
While the novel coronavirus pandemic is ravaging the world, some of Norway's funeral homes have...