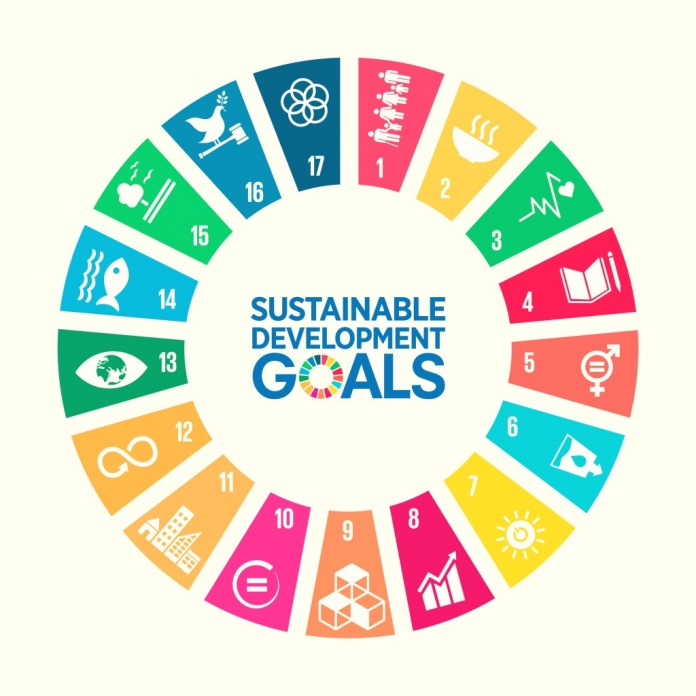 A diversified pool of labour that includes youth, female, and migrant workers, among others, acts as the driving force for the ‘labour-intensive’ tourism and hospitality industry. Not only do they help in the growth and development of the tourism and hospitality industry, but also of the overall economy and society. Unfortunately, as numerous studies have shown, economic benefits often overshadow the wellbeing of the labour force in the industry, and working under precarious conditions has been a usual practice for workers in many countries. It is, therefore, no surprise that the absence of decent work conditions at the tourism and hospitality enterprises is one of the strongest reasons why the labour turnover in the industry is often very high. Although, in recent decades, several tourism and hospitality organizations have improved their policies and practices related to workers, the issue of ‘how to maintain a sustainable workforce’ has remained unattended at the significant majority of the workplaces.

Sustainability in the tourism and hospitality industry has been a dominant theme in tourism discourse since the mid-1990s; however, they are highly concentrated on a few specific areas, such as economic benefits, natural environment and tourists. It is important to note that although the supply of labour is aimed at satisfying various levels of demand in the industry, several practices of tourism employment have been considered unsustainable.

These include the use of non-local labour on short term contracts, limited career progression opportunities, especially for women and minorities, human rights abuses through extensive use of child labour and working conditions that deny family rights, and the perception of employees as a cost rather than an asset, among others. Critical studies have found that, in many countries, the tourism and hospitality industry does not even plan for sustainable labour practices. For many of those tourism and hospitality enterprises, employee retainment with casualization is the dominant strategy to cope with changing demand for labour.

One of the key assumptions of the human-centred development agenda is that economic growth does not necessarily contribute to human development unless it improves the local community’s self-reliance and participatory decision-making process, among others. These can be achieved only by making further improvements in the existing values and practices. Since the SDGs and their associated targets have now become the benchmark for development policies in all countries around the world, it is now increasingly relevant that the countries, that rely heavily on the tourism and hospitality industry for their economic and social development, reexamine their policies and practices from a social sustainability perspective. Additionally, the corporate social responsibility of the tourism and hospitality enterprises could not be accomplished merely by planting trees, adopting green practices and organizing green training for their staff. If it is a matter of sustainability, then we should look for the resolution that lies at the core of the discourse: labour force.