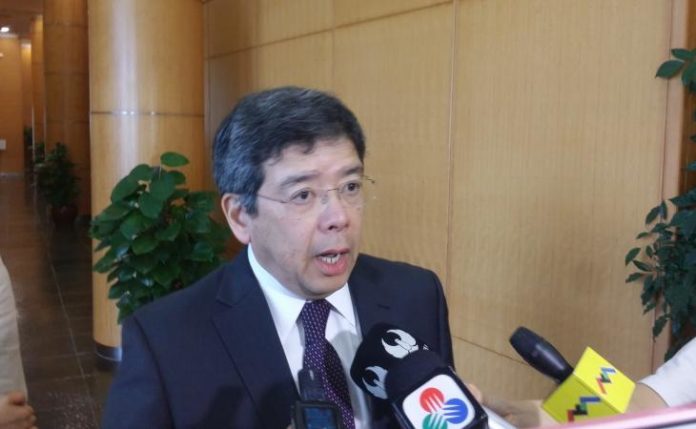 On the sidelines of a meeting with the Legislative Assembly Committee, Secretary for Transport and Public Works, Raimundo Rosário clarified to reporters that the SAR Government will not use the newly reclaimed land zones to repay outstanding land debts, and will only use the idle plots of land recently taken back by the government to repay such debts. The Macau SAR Government acknowledges a total land debt of 88,806 square metres, Chief Executive (CE) Chui Sai On revealed in the AL last month. It was the first time the CE had confirmed how much land the government still owes to private companies. However, Secretary Rosário last Friday added that it has not yet been confirmed if the total reclaimed idle land plots will be enough to repay the land debts owing in the city, with 40 plots of land currently being declared as invalid. He reaffirmed that the reclaimed idle plots of land will first be used to construct public housing.