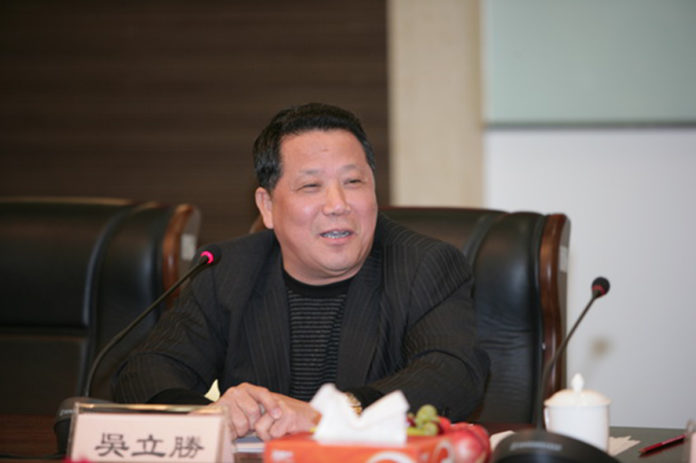 Local convicted billionaire real estate developer Ng Lap Seng, is being accused by the law firm that defended him in his criminal bribery case of failing to pay more than US$1.9 million (MOP15.1 million) in legal fees, news agency Reuters reported.

The Law Firm of Hugh H. Mo on Monday sued Ng in U.S. District Court in Manhattan, alleging that Ng “simply failed and refused to pay” $1.9 million in fees, plus interest and other legal costs.

Ng, who is serving a four-year prison sentence, never complained about his representation or the cost, the firm alleged.

Back in July, the US Supreme Court ruled against an appeal by the local real estate developer to a four-year prison sentence handed for bribing United Nations officials.

Ng was convicted in 2017 on all six counts he faced, including bribery, money laundering and corruption, having already lost an appeal to the New York-based 2nd U.S. Circuit Court of Appeals.

The real estate developer was accused of paying more than US$1 million in bribes to John Ashe, a former U.N. General Assembly president and ambassador from Antigua and Barbuda, and Francis Lorenzo, a former deputy ambassador from the Dominican Republic, for lobbying in favour of a world conference center to be built in Macau.