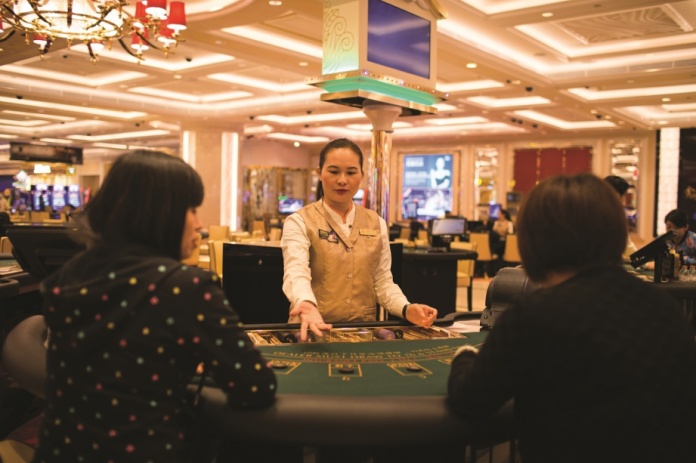 The Legislative Assembly has today (Tuesday) approved the final amendment to the city’s gaming law, which will impose consequential changes to the SAR’s gaming sector.

Despite the current community outbreak, local authorities maintained the previously scheduled 3:00pm plenary session to debate and vote on the amendment, with the legislation approved in about two hours by the 32 legislators present.

The new legislation will replace legislation in force since 2001 and greatly increase the oversight of SAR authorities in the gaming sector of the city.

Some of the main changes from regulations include limiting the number of new concessions to six and halving the concession term to 10 years.

The new law also requires operators to pay 35 per cent in direct gaming taxes and a flat 5 tax for social welfare and urban development of Macau, one per cent more than before.

This 5 per cent in indirect taxes could be reduced if operators manage to attract more overseas players to their casinos.

Concession holders will also be required to have a registered capital of at least MOP5 billion for the whole duration of their license. The concessionaire and anyone holding more than 5 per cent in the operator cannot directly or indirectly hold any capital in any other concessionaire.

When setting the number of tables and slots permitted, the CE will consider the concession holder’s operations, its investment made in non-gaming elements and the overall Macau economy.

A gaming concession could also be revoked for reasons of threatening national security, or failing to meet the duties of a concessionaire such as paying taxes on time, with the holder having to return its gaming area/ capacity to the government without compensation.

Casino operators will have to draw up a plan to promote responsible gambling, while there will be a maximum number of gaming tables and machines each license holder will be allowed to operate, according to the bill.

If approved, casino operators would no longer have dedicated junket rooms, and revenue-sharing arrangements between the two parties would be prohibited, while approved VIP promoters will be restricted to only operating in one concessionaire.

Several changes introduced in the initial draft bill during the five months it was under evaluation by the AL second standing committee, with the most notable being allowing staellite casinos to continue operating under new managing entity agreements and increase indirect taxes.