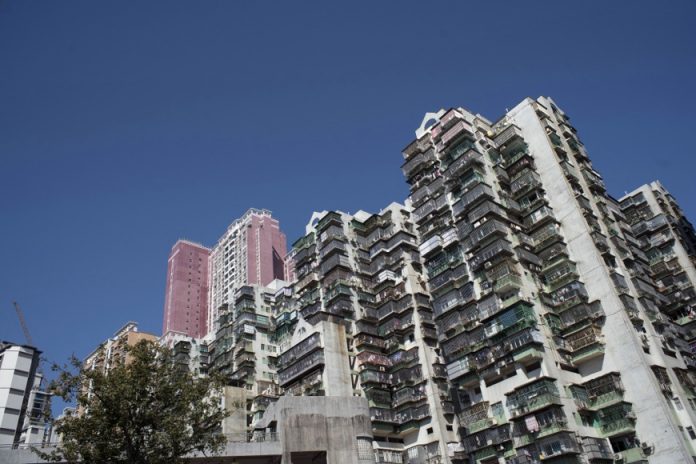 The new urban construction legal framework includes additional guarantees for property buyers, such as a 10-year warranty for the foundations and main structural elements of the building and five years for other parts of the building.

It also includes a series of new rules that aim to simplify and accelerate the bureaucratic process for simple construction works, such as Land, Public Works and Transport Bureau (DSSOPT), such as allowing the DSSOPT to appoint an external private entity to handle some of the projects and works approvals.

The new regime also establishes additional responsibilities for them, namely relating to building maintenance and preservation, stating that buildings be evaluated and repaired as necessary by the owners, after 10 years of issuing the building usage license and reevaluated every five years after.

In case issues are found the DSSOPT can notify property owners to provide a report on the property’s conditions and in cases, safety or hygiene issues are found it can order for those problems to be fixed within a fixed deadline.

In case of infractions, fines ranging from MOP2,500 to MOP1 million could be handed out to individual property owners and from MOP5,000 to MOP2 million to a legal person or corporate entity, such as a property management company.

The law also mandates that if the person responsible for the illegal works in a common area of a property is not found, such as in a terrace, the demolition expenses can be borne by all the owners of the building.

Legislators today inquired Secretary for Transport and Public Works Raimundo Arrais do Rosário if his office would have the capacity to oversee and carry out inspection works, considering the lack of inspectors available and how it is usually hard to locate the owners of some buildings in older neighbourhoods in need of repairs.

Legislators also questioned if the responsibility would fall to condominium association members or property management companies if authorities are unable to find property owners and if residents would be willing to share the expenses required to carry out property inspections or to carry out repair works.

“If the [condominium members associations] do not want to assume responsibilities will the government be able to find and contact the property owners?” legislator Chui Sai Peng questioned.

The Secretary responded in the plenary that indeed the department does not have enough personnel but that it “would try its best” to carry out inspection works, and that imposing fines was a necessity to assure the requirements were followed.

“The current framework already demands buildings to carry out renewal works every five years but we all know people do not do it because we don’t have a system of sanctions,” Secretary Rosario noted.

DSSOPT director Chan Pou Ha, meanwhile, indicated that property residents also have the responsibility to notify the department in case repairs are needed and were not being carried out.

“Any fine will also be divided according to the percentage of property held […] All parties involved should assume responsibility to assure the property is in the right conditions,” Chan noted.

The new legal framework was first presented by the Executive Council in December, 2020, with new regulations to be enforced one year after the law is published in the Official Gazette.