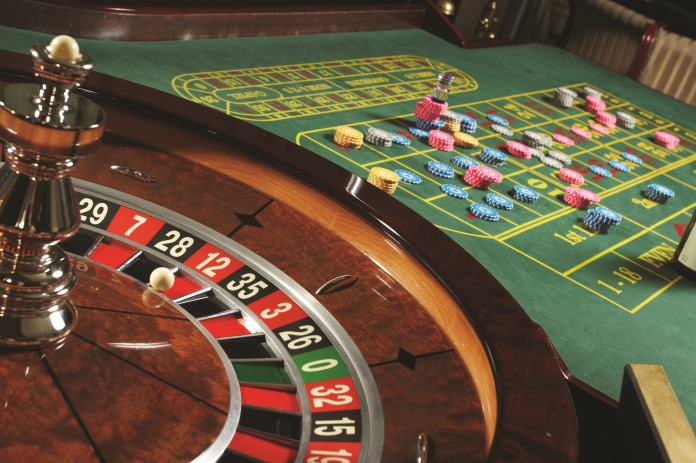 The Legislative Assembly (AL) has approved the draft bill that will overhaul regulations concerning junket operators, their sub-agents, ‘satellite casinos’ managing entities and their relation to gaming concessionaires.

If later approved in its final form, the new bill – broadly named ‘regulations for operating games of chance in casinos’ – will effectively replace the 2002 administrative regulations that governed the licensing and activities of gaming promoters, also known as junkets, and turn them into a new law.

The bill – revealed on March 31 – was proposed in tandem with the current amendment to the general gaming law already under the Legislative Assembly standing committee evaluation stage.

The draft proposes that in order to obtain a license companies engaged in gaming promotion – known as junket operators – will have to hold a social capital not inferior to MOP10 million (US$1.2 million), have a majority stake in the company held by a Macau resident, and not hold any gaming-related outstanding debts.

During the bill presentation Secretary for Economy and Finance Lei Wai Nong stated that the bill will clarify oversight mechanisms, the responsibilities of the entities targetted and allow the gaming sector to develop in a “healthy and organised” fashion while preventing the practice of illicit acts, such as unauthorised deposits.

“We just want to reinforce and clarify the legal requirements already in force for the last 20 years,’ Secretary Lei added.

Managing entities responsible for properties where third-party run casinos are operated – known as ‘satellite casinos’ – will also only be allowed to establish business contracts with one gaming concessionaire, as is proposed for junket operators.

During the bill discussion, legislator Leong Sun Iok expressed the bill was necessary to prevent some of the illicit actions and ‘excesses’ witnessed in the industry before, but asked opinions by gaming operators be taken into account in the future committee level discussion.

The bill only allows junkets to receive commissions, and outlaws any agreed casino revenue split with casino concessionaires as their earnings, with legislator Jose Pereira Coutinho stating some members of the industry had expressed they doubted the business could be profitable under these circumstances.

In recent years, some junkets had operated either a revenue share or profit share model with casino partners, rather than receiving a rolling chip commission payment.

However, the Macau government currently caps the commission rate for VIP junkets at 1.25 per cent for rolling chip turnover, with no plans to increase that rate.

Meanwhile, Zheng Anting urged that the existing gaming credit law also needed to be revised so as to better protect junket operators from default payment in loans granted.

Local authorities have recently also indicated they would enhance the regulatory standards regarding the granting of credit for gambling or casino betting “in due time”.

The junket industry in the city has suffered a cascade of changes in recent years or with the demise of dedicated junket VIP rooms, the closure of Suncity and Tak Chun after the arrests of their CEOs, Alvin Chau and Levo Chan, and the announcement by various Macau concessionaires of the cessation of the operating relationships with major junket operators.

Meanwhile, members from the ‘satellite casino’ side have also expressed the regulations included in the two concurrent gaming laws will have a meaningful impact on the industry and force the closure of many properties in the city.