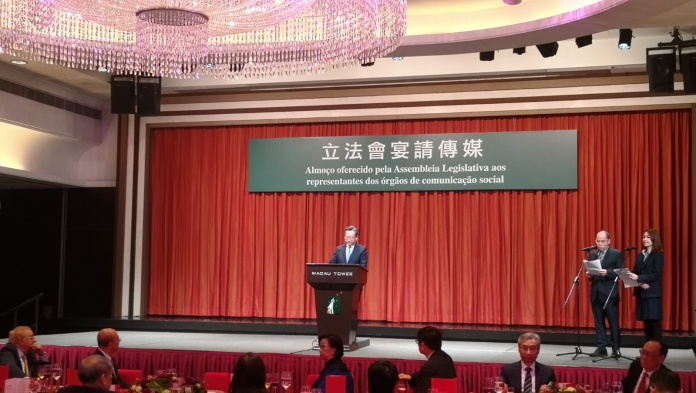 Legislative Assembly (AL) President, Kou Hoi In, said today (Friday) that the plenary will look to intensify legislative work and maintain a harmonious collaboration with the Government, with oversight centred on the definition of objectives.

“In the future, the AL proposes to intensify the legislative work even further, continuously improving the institutional system of governance based on the rule of law, and collaborating with the executive in its governmental action, under the terms of the law”, stressed Kou Hoi In, during the annual AL spring luncheon with journalists.

“The inspection work of the plenary will have a more targeted implementation for the purpose of defining the objectives, in addition to the effectiveness of its supervisory role, emphasizing the factual determination of the truth, in view of the increasing optimization of parliamentary work”, he added.

Before, Kou Hoi In maintained that the AL “gradually established and improved the procedures and the operating regime of the legislative body, having implemented a harmonious and interactive work model with the Government, in order to ensure the smooth functioning of the current system, with the prevalence of executive power centred on the Chief Executive ”.

In his speech, the AL President recalled that “the entry of the previous year was marked by the sudden outbreak of the epidemic of the new type of coronavirus”, which is why the Macau parliament “saw his work is temporarily committed, with a view to allowing an effective and coherent response to the epidemic situation ”.

In a year that will be marked by the legislative elections, Kou Hoi In promised that “the plenary will continue to make every effort to fulfil the duties conferred by the Basic Law and collaborate with the Government”.

Kou Hoi In was elected president of LA in July 2019, replacing Ho Iat Seng, who won the elections for the head of the Macau Government in August of the same year.

April 13, 2021
The Philippine foreign ministry said Tuesday it had confronted Beijing's envoy over the "illegal lingering"... 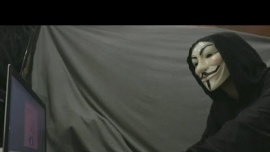