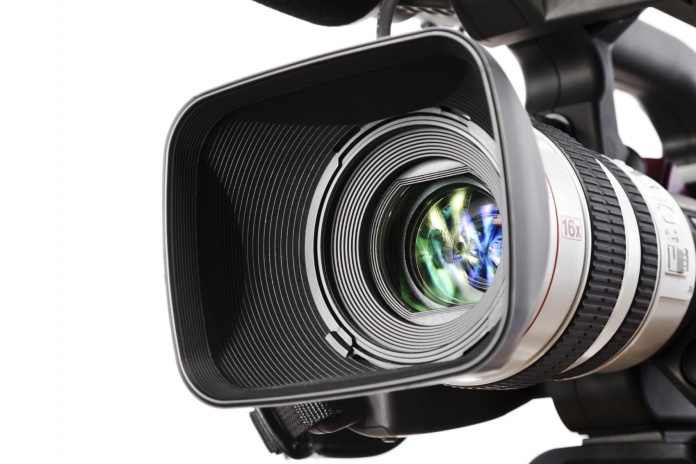 The Legislative Assembly today (Thursday) rejected a motion proposed by legislator Sulu Sou Ka Hou to congratulate all members of the media who fight against interference and censorship.

The issue was proposed by the legislator as a reaction to the dismissals submitted by six TDM TV and Radio reporters after new editorial guidelines were communicated to the broadcasters Portuguese and English section staff.

On March 10 TDM’s directors of news at a meeting with Portuguese- and English-language journalists communicated new guidelines by its executive board, verbally communicating that TDM disseminates and promotes patriotism, respect and love for the motherland and Macau.

According to Sulu Sou, the editorial guidelines communicated to TDM’s Portuguese and English channel staff infringes article 27 of the Macau SAR Basic Law, which underlines that local residents shall have freedom of speech, of the press and of publication, with the resignations having been prompted by an intention to defend those rights.

Sou also stressed that the Government must assume responsibility and “rectify the internal requirements of TDM that violate the law, inspecting the Executive Committee appointed by the Chief Executive to take action practices to safeguard and actively promote freedom of expression, freedom of the press and freedom of edition, as stipulated in the Basic Law and the Press Law ”.

“The government should demand that TDM immediately revise these controversial directives, and that it tries with goodwill, to re-establish the employment relationship with the workers who resigned in defence of press freedom,” legislator Ng Kuok Cheong, added in reference to the situation at TDM that led to the resignation of six Portuguese-language journalists.

In order to prevent the international image of Macau and of China from being marred, the legislator considered that the government should “guarantee freedom of press in the public broadcasting service, to safeguard the fundamental rights and freedoms of residents.”

In a previous public statement in March, TDM said its editorial policy remained unchanged and it will continue to “perform its media social responsibility and adhere to the principle of patriotism and love for Macau.”

The motion today also prompted a reaction in the plenary by executive appointed legislators Davis Fong and Joey Lao, who contested that the dismissals in the public broadcaster could be seen as a move in protest against an attack on the freedom of the press.

According to Fong, TDM operates independently, and the resignation of reporters cannot be equated with defending the freedom of the press in Macau, while Lao said that the issue was purely an internal matter of the broadcaster.

“One journalist resigning can’t be considered an infringement to freedom of expression,” legislator Joey Lao stated.

April 13, 2021
Asian ride-hailing company Grab plans a US listing after merging with the investment fund Altimeter...