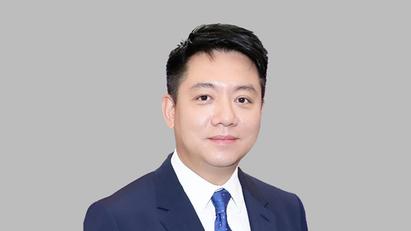 Andrew Lo Kai Bong, an executive director of LET Group Holdings Limited – the company formerly known as Suncity Group -, has been appointed as chairman of the company.

The new appointment took effect on August 31 without any specific service term, and Lo will be paid HK$7.05 million (US$898,010) in director fee, allowance and benefits for the year ending on December 31, 2022, according to a stock filing released yesterday.

As a substantial shareholder of the group and its subsidiary company Summit Ascent, Lo has been involved in the business development of the group’s overseas businesses and is also responsible for the corporate management, mergers and acquisitions of the group, the statement noted.

LET Group Holdings Limited has recorded HK$252.9 million (US$32.23 million) in net losses for the first half of this year, reversing the HK$384.3 million in net profit from the same period of last year.

Total revenue from continuing operations of the group increased by 32 per cent to approximately HK$190.4 million compared with the HK$144.6 million in the same period last year.

December 6, 2022
US and European Union officials met for trade and technology talks Monday, but hanging in...

December 6, 2022
Canadian authorities are investigating how Canadian-made parts made it into Iranian drones used by Russia...
Load more