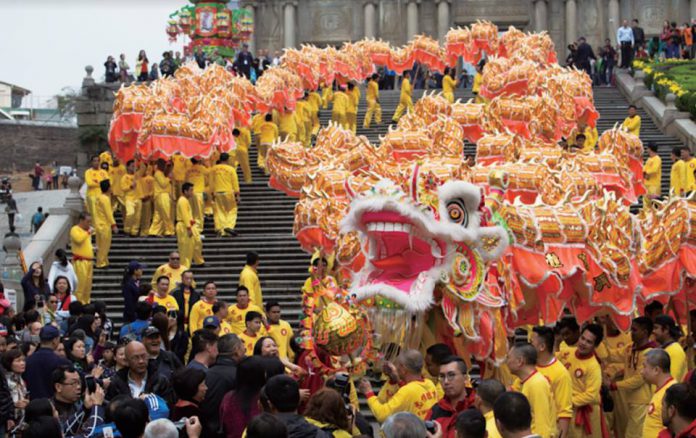 It is delightful to see how pro-government MPs pose important questions that should strongly criticize the government in such a docile and reverential way.

Recently, members of the Legislative Assembly Follow-Up Committee commented the execution of the Macau SAR 2019 budget saying that, although budget execution had improved this year, government departments should improve their communication to improve the efficiency of public projects and prevent increases in such projects’ expenses.

“There are improvements when compared to 2018, however, there is still room for improvement in terms of inter-department communication for the project’s development”, committee president Mak Soi Kun said, as reported by Macau News Agency (MNA).

Mr. Mak sounds a bit like a softie, so delicate he seems to be while addressing one of the worst problems that the local government has been facing for decades.

Firstly, inter-department communication is almost non-existent. It never existed and it seems that it never will.

Secondly, it is not only related to public projects, but to everything that requires the intervention of more than a government department. It seems there is an aversion, a sense of deep discomfort when two or more services need to partner up to come up with a strategic solution together. And when a project requires licenses and approvals from several departments, brace for impact – a long, slow impact on the expectations of anyone who needed a faster decision-making.

Thirdly, everyone knows that the problem exists, but nobody is seemingly interested in resolving it.

So, if tackling the matter and solving it will make decision-making faster, and as a consequence Macau will have its public works, infrastructure, projects and so on way quicker than those shameless never-ending attempts that cost an arm and a leg, we can only understand it because someone has a lot to gain. In opposition to the public purse, of course.

But let’s be optimistic. ‘Mr. Softie’ at least talked about the problem. It’s a good first step. Now, we can go back to our lives with the strong conviction that the job is done,otherwise there’s always time to address the same matter next year. Kung Hei Fat Choi!