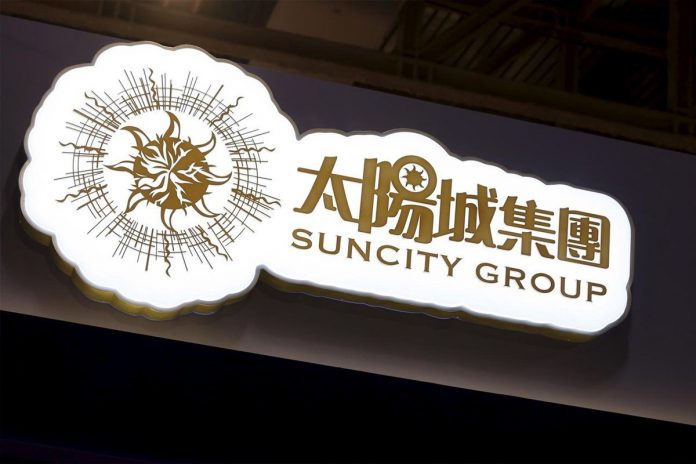 Locally licensed junket operator Sun City Gaming Promotion Company Limited (SCGPCL) announced it has officially been wound up since Friday, following the closure of all its VIP rooms in the city and the high-profile arrest of its boss Alvin Chau Cheok Wa.

“As all casino [operators] have notified us to suspend our partnerships, together with the suspension of the system in accordance with judicial proceedings, we could not operate anymore,” SCGPCL, which is wholly owned by Chau, said in a statement circulated on local media outlets and social media platforms on Friday.

SCGPCL is the locally licensed arm of Suncity Group, which has been regarded by gaming analysts as the city’s largest junket operator before the Chau saga. Chau is the founder and CEO of Suncity Group.

Chau has been in pre-trial detention in Macau since end-Nov on the alleged charges of running a criminal syndicate, illegal gambling and money laundering activities. The arrest of the junket boss in the city follows the arrest warrant for Chau issued by the Mainland Chinese city of Wenzhou, accusing him of enticing the mainlanders to engage in illegal cross-border gambling activities. In contrast to Macau, casino gambling is not allowed in Mainland China.

“We will cooperate with the relevant government departments to ensure a smooth transition…,” SCGPCL said on Friday. But the statement didn’t clarify the number of SCGPCL employees, and whether they would be sacked or relocated to other business operations of Suncity Group.

Suncity Group Holdings (SGH) — the Hong Kong listed arm of Suncity Group that does not entail the junket operation — has suspended trading since this Thursday, pending an announcement “in relation to a possible loan default by an associate of the controlling shareholder of the company and possible enforcement of securities charged.”

Chau, which controls SGH, has resigned from the posts of chairman and executive director of SGH with effect from 1 Dec, the listed firm has said.

The high-profile arrest of Chau — as well as the latest final judgement of the Macau court on the so-called “Dore case” that Macau casino operators are liable on a joint basis with junket operators for deposits made at the VIP rooms run by the junkets — has led the city’s six gaming operators to ponder over their VIP gaming business model.

It has been widely reported that Sands China Ltd, Wynn Macau Ltd and Melco Resorts & Entertainments would cease their collaborations with all junket operators respectively within this month, while SJM Holdings Ltd has confirmed its partnerships with junket operators would continue at least for now.

October 7, 2022
Hong Kong said Friday it will not act on any "unilateral" Western sanctions, after a...
Load more