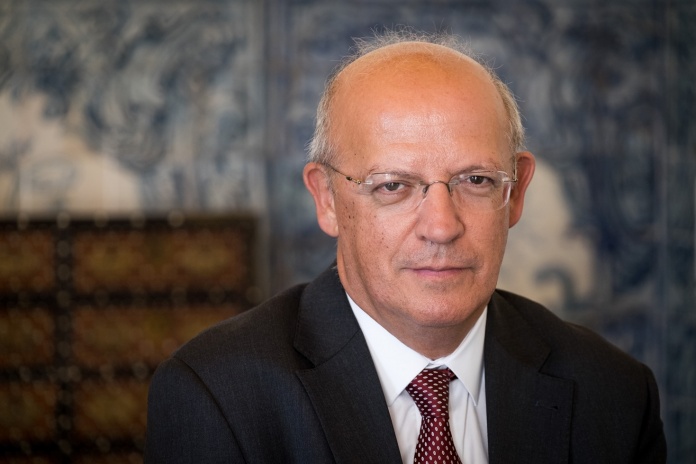 The Portuguese Ministry of Foreign of Foreign Affairs has told Macau News Agency that the SAR’s recent developments were on the agenda of the videoconference held between the foreign ministers of Portugal, Augusto Santos Silva, and China, Wang Yi, on July 22.

During the meeting “both sides agreed that Macau is a specific case which cannot be compared with any other”, having Portugal “recalled the importance of the Basic Law in the transition process”, the ministry said in a written statement sent to MNA.

Lisbon and Beijing have also agreed in the same meeting that “all relevant questions are immediately handled through the appropriate diplomatic channels”, Portugal’s MFA added, in the same reply to a query on Lisbon’s position regarding the announcement on July 31 by the Court of Final Appeal to confirm the exclusion of a group of candidates to the Legislative Assembly election.

The SAR’s top court rejected the arguments put forth by the group of 15 candidates from three lists linked to the city’s opposition camp that were disqualified from the legislative elections in their appeal. The decision backed the Electoral Affairs Commission’s (CAEAL) view that the excluded candidates participated in anti-China and anti-SAR activities, in violation of the electoral law.

Shortly after the court decision was made public on Saturday, the European External Action Service (EEAS) issued a statement describing the ruling as “a detrimental step that runs counter to the rights guaranteed in Macau’s Basic Law”, adding that the decision “undermines political pluralism and curtails democratic debate”.

After this statement, both the Macau SAR Government and the Office of the Commissioner of the Ministry of Foreign Affairs in Macau stated that they firmly oppose the European side’s comments. The Government stressed that the basic rights of Macau SAR residents, including suffrage, the right to stand for elections and the freedom of speech  are not only protected by the Basic Law of the Macau SAR and relevant laws, but also fully safeguarded by the SAR’s administrative, legislative and judicial organs. The commissioner’s office considered the EEAS statement a “blatant interference in Macau affairs and China’s internal affairs at large, which seriously violated international law and the basic norms governing international relations”.

September 16, 2021
The National Development and Reform Commission, China's top economic planner, said on Thursday that it...