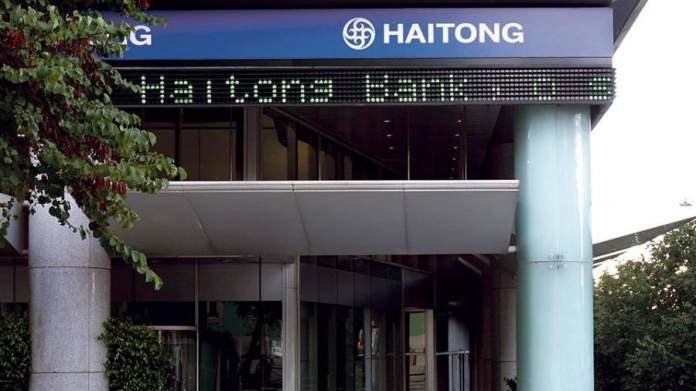 Haitong Bank has indicated to Macau News Agency that establishing a branch in Macau is part of plans to expand into the Greater Bay Area.

The bank headquartered in Lisbon was authorised to establish a local branch via a Chief Executive dispatch on July 19, with the bank telling MNA the authorisation was the culmination of the regulatory process required after approval by the Portuguese central bank Banco de Portugal.

“The establishment of the Macau Branch is of crucial importance for Haitong Bank’s global organization to more effectively accommodate and implement its strategy of business,” Haitong’s CEO, Wu Min, told MNA on his reply.

“More specifically, the Macau Branch is expected to play an active role in generating business opportunities in the so-called Great Bay Area, a region that includes nine megacities in the Guangdong region, as well as Hong Kong and Macau, which together represent 12 per cent of the total Mainland China’s GDP and cover a population of 71 million”.

Haitong Bank, S.A. is part of Haitong Securities Co. Ltd, one of the leading investment banks and securities brokerage firms in China, and operates in 14 countries across Asia, Europe, North America and South America.

After its collapse, Portuguese bank Banco Espírito Santo Investimento (BESI) was sold in 2015 to the Chinese Haitong Group for €379 million, giving rise to Haitong Bank.

Once the second-largest listed Portuguese bank, BES was the target of a 4.4 billion euros bailout by Portuguese authorities and split into the Novo Banco Group, which kept its healthy operations, and another entity to keep its toxic assets.

Haitong Bank last year posted profits of €1.6 million, a drop of 78.6 per cent compared to 2019, when it made a profit of €7.5 million, according to accounts released in March.

In those reports, the bank revealed that this result “mirrors the bank’s enormous resilience to the impacts caused by Covid-19, mainly due to the nature of the bank’s institutional and corporate business”.

August 3, 2021
Ultraconservative Ebrahim Raisi was Tuesday inaugurated as president of Iran, a country whose hopes of...