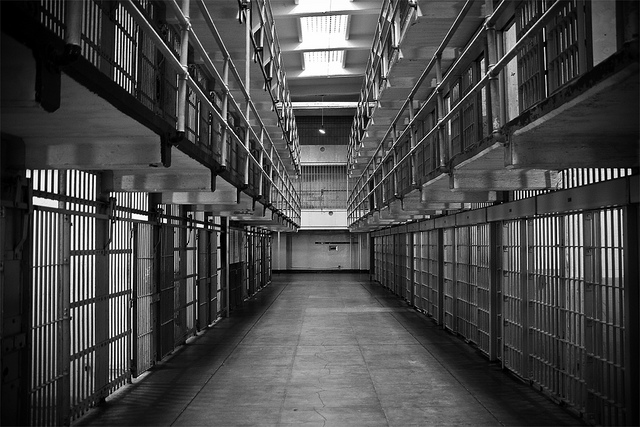 Macau (MNA) – The Legal Affairs Bureau (DSAJ) has responded to an interpellation by Leong Sun Iok about whether the local government would consider developing an extradition bill with mainland China that the Macau SAR Government will develop a wait-and-see approach.

According to the DSAJ release, the current situation between Hong Kong and mainland China will be observed and at the moment in time, no decision can be made regarding the matter due to a lack of consensus.

The bill has to undergo consultation in order to reach the best possible solution, according to DSAJ.

Jimmy Sham, a spokesperson who was interviewed by online news portal Hong Kong Free Press (HKFP), stated that a protest against the extradition bill was held in Hong Kong and attracted 1.03 million participants.

On June 12, another rally is planned after Hong Kong Chief Executive (CE) Carrie Lam Cheng Yuet-Ngor had vowed to go ahead with debating the bill in Legislative Council on Wednesday.

Around 100 businesses have pledged to close on June 12, according to a report by the South China Morning Post.

The United States had warned on Monday that a move to approve an extradition law could undermine Hong Kong’s special status, with the United States Consul-General Kurt Tong also highlighting concerns in an interview with MNA that approval of the bill “could impact business confidence.”

However, most local lawyers interviewed by MNA said they agreed with an extradition bill “in principle,” although the details surrounding the bill will need to be carefully planned.

December 5, 2022
Cyril Ramaphosa may have insisted over the weekend he will not resign, but the South...