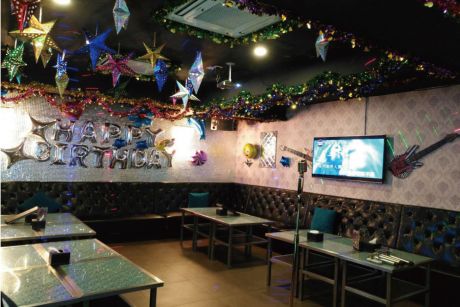 Hong Kong-based Neway Entertainment Limited operates some 14 KTV branches in Hong Kong, mainland China and Malaysia, including two outlets in Macau, one at the Chong Fok building and another at Hotel Beverly Plaza.

The petition was said to have been on behalf of the three major record companies, namely Universal, Warner and Sony concerning unpaid fees for KTV music videos.

Media reports also previously quoted Neway Karaoke employees as saying that they did not receive their salary on the payday in early April with no explanation provided.

A Neway spokesperson later stated that the company was making suspension arrangements for all employees of the company, involving nearly 500 employees.

May 14, 2021
When Daniela Vicino started work as a teacher in Sicily three decades ago, she had...