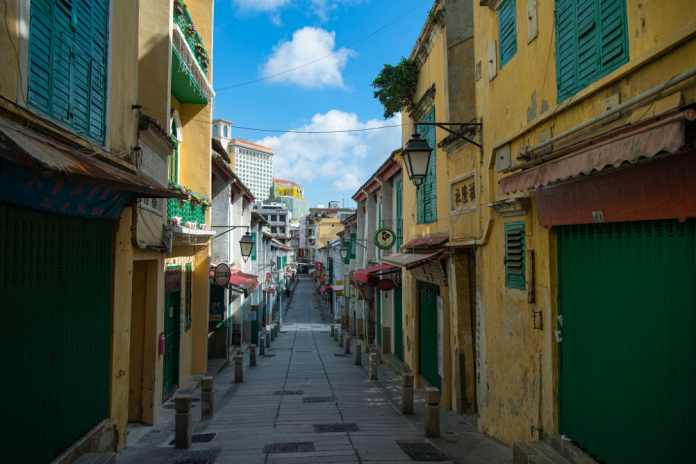 The total Macau SAR population as of the end-June 2022 decreased by 4,400 quarter-to-quarter to 677,300, mainly due to a drop in the number of non-resident workers living in the city.

The total number of non-resident workers by the end of the second quarter had dropped by 5,347 to some 162,391.

Overall, mortality totalled 1,238 in the first half of this year, an increase of 83 year-on-year.

December 8, 2022
U.S. applications for mortgages dropped 1.9 percent last week from the week prior, according to...

December 8, 2022
The risk of nuclear weapons being used in the Ukraine conflict has lessened thanks to...
Load more