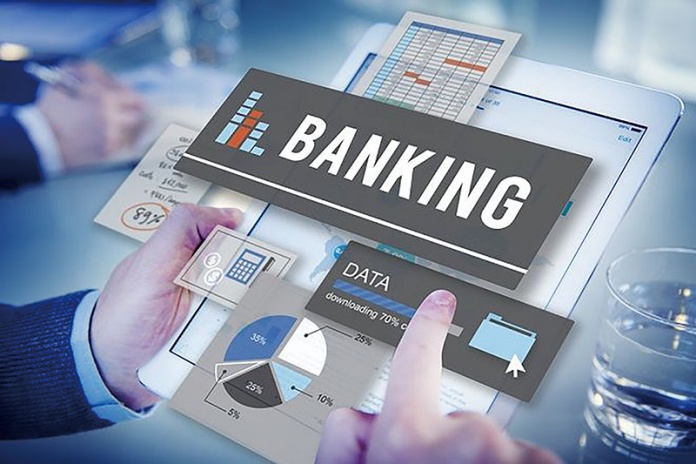 The only two virtual banks operating in the Macau SAR have both reported net losses in the first quarter of this year.

There are only two virtual banks operating in the SAR, Ant Bank Macau, and the Macau Development Bank, both licensed in 2019.

Ant Bank Macau reported MOP22.4 million (US$2.8 million) in income for the first quarter of this year plus MOP12.1 million in expenses ending the period with some MOP10.2 million in profits.

The bank connected to Chinese e-commerce giant Alibaba Group was founded in 2018 but only opened for business in April, 2019, offering a limited trial run service with only deposit services.

The bank commenced business in July 2019 with local political heavyweight Liu Chak Wan on the helm and a specific business model catering for online banking services.

It ended last year with MOP136.8 million in net losses and MOP4 billion in deposits in MOP and other currencies

In terms of active deposits, while Macau Development Bank held some MOP239.5 million in MOP and MOP354.2 million in other currencies by the end of March of this year, Ant Bank held only MOP30.6 million.

The Macau SAR Financial System Act, enacted in the 1990s, does not specifically set out rules for virtual banking business, but lenders are allowed to conduct online business.

June 22, 2021
Tokyo 2020 organisers throw open the doors of the Olympic Village to the media, showcasing...