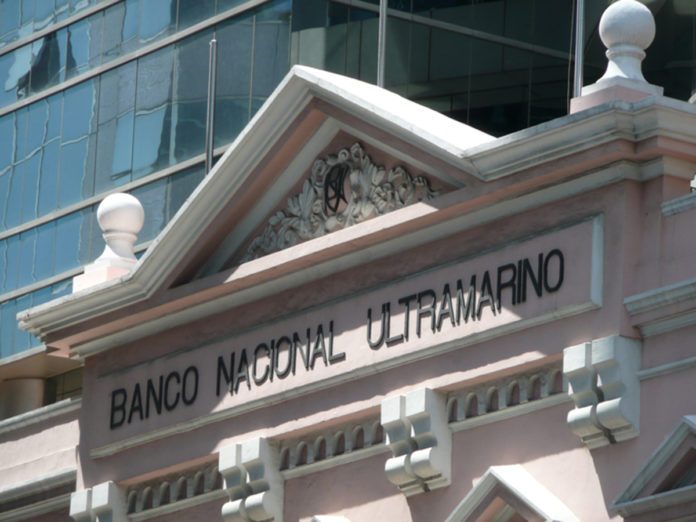 BNU’s poorer financial performance in the first half of 2022 was a result of a lower interest rate environment and heightened uncertainties of the global and Macau economy, the group indicated in a recent financial report.

During the same period, net interest income was down by MOP 6.9 Million and net fees and commission income decreased by MOP 18.4 Million.

During the same period the bank also recorded a net loss of MOP27.4 million on disposal of financial investments, mainly due to downgrading activities and the recent interest rate hikes in the US, factors the bank labelled as “extraordinary and non-recurring”.

At the same time, the bank reported a net charge for impairment on credits and financial investments of MOP53.6 million, which it considered reflected its conservative impairment model on the forward economic outlook arising from stagflation risks and Covid-19-related restrictions in Mainland China.

“The Bank’s operating expenses held constant year on year, as the impact of cost-saving initiatives was offset by the continued growth in digitalisation investments, which aims to enhance customer experience and increase internal efficiency,” the group’s financial report statement added.

During the pandemic, central banks in both advanced and emerging market economies took unprecedented measures to ease financial conditions and support the economic recovery, including interest-rate cuts and asset purchases.

With inflation at multi-decade highs in many countries and pressures broadening beyond food and energy prices, policymakers have pivoted toward tighter policy and higher interest rates.

The interest rate in Macau is expected to be 2.50 per cent by the end of the second quarter, according to Trading Economics’ global macro models and analysts’ expectations and reach around 3.75 per cent in 2023.

BNU added that despite the downturn it maintained continued to present a “robust” solvency ratio of 22.24 per cent, representing an increase of 141 basis points year on year, well above the minimum regulatory requirement of 8 per cent and high liquidity levels.

As for revenue outlook for 2022 the bank maintained “moderate” expectations based on the current market consensus for global central bank rates and continued credit growth expectations offsetting the impact of slowing economic activities resulting from the recent outbreak in the community.

“With the support and encouragement of AMCM, BNU has reinforced its procedures to continue granting moratoriums to individual customers, merchants and corporate customers for justified cases and has been supporting local SMEs by launching Anti-Epidemic Special Credit Facility Package to answer to the posed challenges.

The group’s Hengqin Branch will also continue to focus on the connection between Mainland China, Macau and Portuguese-speaking countries in providing various financial supports and assisting the diversification of the business environment in GBA.