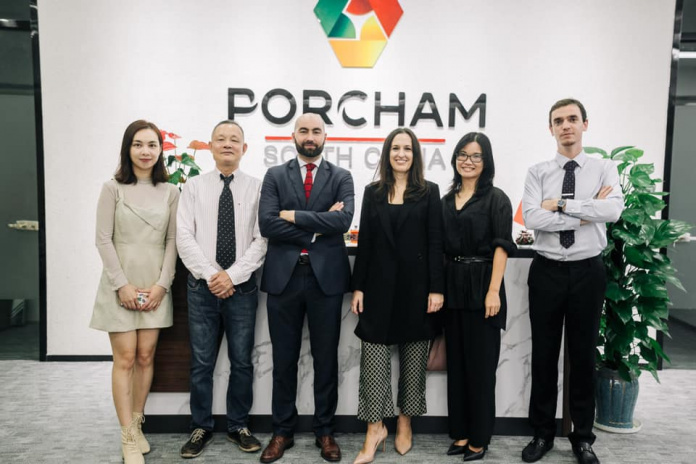 A group of Portuguese and Chinese businessmen inaugurated a business chamber in Guangzhou, aiming to boost trade and investment, at a time when travel to that country is practically suspended.

“We do everything that a chamber of commerce does and more what they don’t do”, explained to the agency Lusa Dário Silva, a businessman born in Porto, living in the Asian country for over ten years, and one of the founders of the business club, designated PorCham.

The project has 50 members, representing a total turnover of 2.5 billion euros, mostly Chinese companies with interests in Portugal, according to the same source.

PorCham’s office is in Guangzhou, the capital of Guangdong Province.

Guangdong is the Chinese province that exports the most and the first to benefit from the economic reforms adopted by the country in the late 1970s, integrating three of China’s six Special Economic Zones – Shenzhen, Shantou and Zhuhai.

The Chinese government wants to combine the main cities of Guangdong, including Shenzhen and Dongguan, and the neighboring semi-autonomous regions of Hong Kong and Macau, to form a world-class ‘cluster’, called the Great Bay Area.

“PorCham’s objective is to become the first China-Portugal Chamber of Commerce based in China, which does not exist and has never existed”, explained Dário Silva.

The club will also serve to “mediate” businesses and represent Portuguese products at trade fairs in China, at a time when entering into the country is restricted by preventive measures against covid-19.

The Asian country, which has adopted a “zero tolerance” policy for the virus, requires anyone travelling from abroad to complete a quarantine period of up to 21 days on arrival at a hotel designated by the authorities.

The issuance of residence permits or business visas was also reduced during the pandemic period.

“Many [businessmen] cannot come, but there have already been cases in which businessmen send the product and we represent it,” said Dário Silva.

October 28, 2021
The leaders of the world's major economies gather in Rome this weekend for the first...
Load more