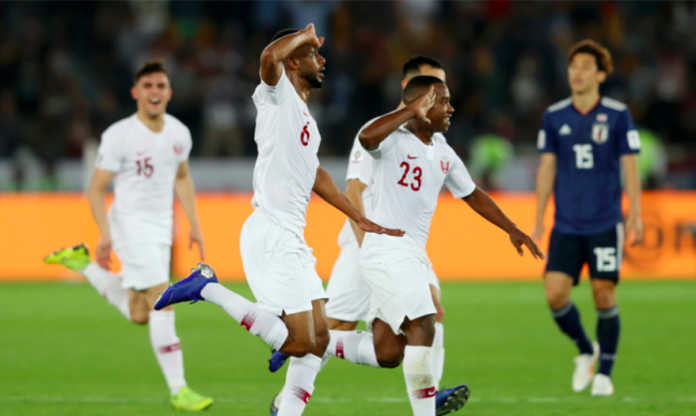 The deal would include the rights to broadcast including the AFC Champions League and the AFC Asian Cup China 2023.

The AFC Champions League is an annual continental club football competition including 40 teams from the region, while the AFC Asian Cup is the region’s main international men’s football championship of Asia, with the 2023 edition taking place in China between June 16 and July 16.

“The AFC has outlined its ambitions to confirm football as Asia’s most popular sport and we are pleased to enter into this partnership with M Plus in Macau, which will further expand the reach of the AFC’s world-class competitions,” the AFC General Secretary, Dato’ Windsor John, said int he statement.

Windsor previously commented that the AFC Asian Cup 2023 edition in China is set to be “the biggest and most-watched AFC Asian Cup in history”.

Meanwhile, the Head of Business Development of M Plus, Alan Yung, the deals increases the company’s live sports events selection to some 3,000.

Aside from AFC competitions, M Plus currently has the rights for broadcasting Bundesliga, La Liga, Ligue 1, Serie A, J League 1 and K League 1 games.

In an interview with MNA, Yung had indicated that the company is aiming to expand its offerings in the region despite the current economic headwinds.