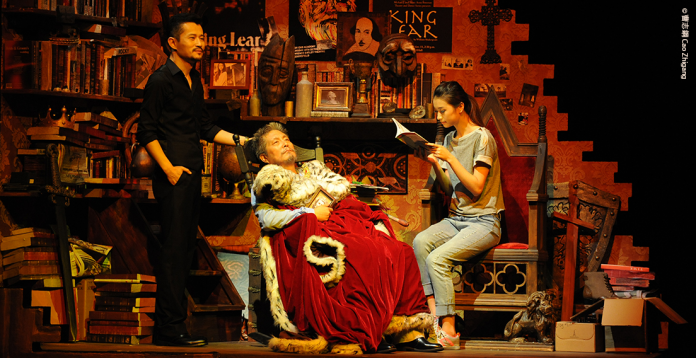 The Macao Arts Festival will return in May following a two-year forced interruption due to the pandemic, and with a budget of MOP21 million, the organization announced today (Tuesday).

“A year ago, the Macao Arts Festival – almost ready to take the stage – pressed the pause button due to the global situation,” recalled the president of the Cultural Affairs Bureau (IC), Mok Ian Ian, when presenting the program.

Although the festival aims to “build a platform for international artistic exchange and for local artists to present their works, offering a variety of local and foreign programs”, the current pandemic moment has nonetheless forced the organization to “privilege the productions of Mainland China and Macau,” stressed Mok.

The initiative, whose theme is “Reinitialize”, will present a total of 20 theater, dance, music and visual arts programs, in addition to ‘workshops’, backstage visits and film screenings.

The program will include more than 100 performances and activities from the Extra Festival, an extension of the main initiative, which includes lectures given by conductors, and through which it seeks to bring art to the community, dividing itself into 18 activities in 24 sessions.

Most activities are free. The festival takes place from April 30 to May 29. Online tickets will be available from March 28th.

From the Shanghai Jin Xing Theater and Dance Group, “one of the leading modern dance companies in China”, to the children of the Macau Conservatory Theater School and young students of the Cantonese Opera Representation course, the merger of the arts that integrate the festival also offers spectacles such as “the unique theater production in patuá”, the local Portuguese-based creole language, by the theater group Dóci Papiaçám di Macau.