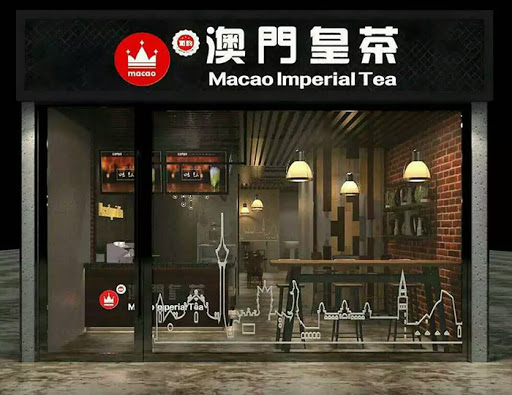 The company responsible for the Macao Imperial Tea brand in the Philippines will provide Covi-19 vaccinations to its employees for free, according to ABS-CBN News.

The brand is produced and distributed in the Philippines by food & beverage group the Fredley Group of Companies.

“This initiative by the company is not just for its employees, but to also encourage and inspire other [small and medium-sized enterprises] to consider doing the same effort for their workers,” the FGC founder and CEO, Avin Ong, stated according to the report.

Two batches of China-donated Sinovac vaccines had previously arrived in the Philippines since last February, allowing the Southeast Asian country to kick off its vaccination drive on March 1.

Some 10,016 new confirmed cases of COVID-19 were reported in the country yesterday (Monday), the highest ever daily tally since the coronavirus outbreak in January last year in the country, raising its total tally to 731,894.