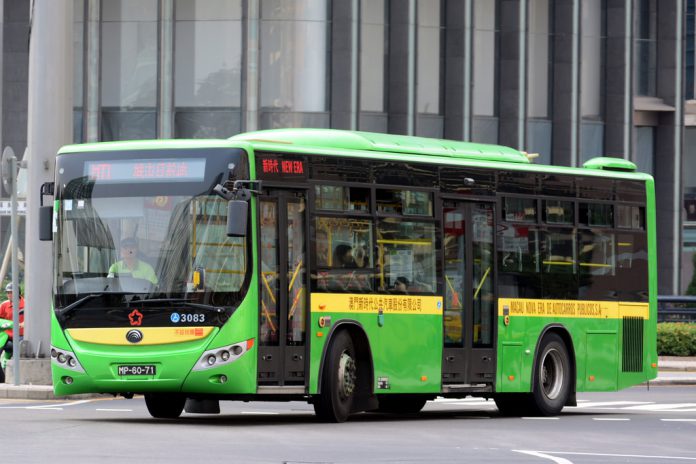 Macau (MNA) – A total of 15 part-time drivers from New Era Public Bus Co. Ltd. have resumed work in the Macau SAR over the last two days, the Transport Bureau (DSAT) announced in a press conference on Friday.

On January 10, some 32 part-time drivers of the company were temporarily suspended following an accident involving one of its buses which had a part-time driver at the wheel. A 67 year old woman was killed when the vehicle crashed into four light vehicles on Rua de Francisco Xavier Pereira.

The company’s decision complies with DSAT’s order to temporarily suspend all bus drivers hired on part-time contracts in the city following the accident.

Of the 17 part-time bus drivers from New Era who remain suspended from activity, two have been fired, while 15 are currently being ‘evaluated’ by the company, according to information provided during the press conferenc

October 8, 2022
The balance of on-lending loans for smaller banks issued by the Export-Import Bank of China...

October 8, 2022
Thailand on Friday mourned victims of a mass shooting at a childcare center in northeastern...
Load more