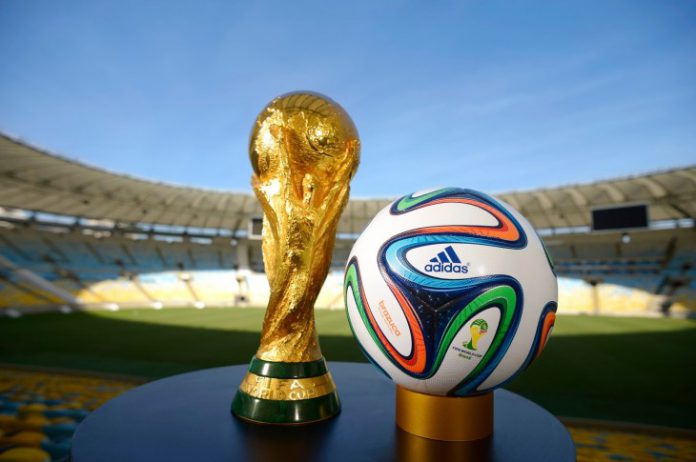 Macau (MNA) – The trial involving a group of 14 people allegedly led by Paul Phua – a Malaysian professional poker player and former local junket operator – and accused of illegal betting operations in rooms at Wynn Macau during the 2014 World Cup started on Tuesday.

The case was made public after the 2014 World Cup, with the network having allegedly moved around HK$5 billion (US$637.5 million) in the first week of operations, according to the numbers stated by the Judiciary Police (PJ) at the time.

The trial was previously scheduled to start on January 21, 2019 but was later delayed to February 12.

Despite all having been notified by the court, none of the 15 defendants was present today at the Court of First Instance (TJB), with only two providing statements denying the accusations.

Throughout the morning, the court heard the testimonies of two Judiciary Police (PJ) inspectors involved in the investigations.

According to the two PJ inspectors, after a tip-off police set up surveillance in four to five rooms at the Wynn Macau hotel, suspected of being used for illegal betting operations.

These surveillance operations were set up around 10:00 pm on June 18, 2014 with police noticing several entries and exits in these rooms by a number of people.

The apprehended laptops were said to contain information pertaining to sport bets on the World Cup matches.

According to the PJ inspectors it was later discovered that one of the rooms had been rented since 2007 by Paul Phua, with authorities suspecting the room was being used through a rent agreement with the hotel.

The people arrested at the time were said to include men and women from Mainland China and Malaysia.

The defendants have denied any connection to an illegal betting ring, and have stated they were only a group of friends making online bets through their laptops and not operating as intermediaries for gamblers outside Macau. They have also denied to be the owners of the materials seized in the rooms.

However, Paul Phua himself was said to have admitted to be the recipient of several perks included in one of the rooms provided to him by the property, including seafood, wines, tobacco, dried fish and other amenities.

The defense lawyer of five of the 15 defendants, Icília Berenguel, questioned the police inspectors on why surveillance footage from the hotel was not included in the accusation evidence, and questioned how police inferred the people using the four rooms were connected.

The inspectors only indicated that they did not know why the surveillance footage was not included, claiming several changes in the inspectors responsible for the case might be the reason for it.

The inspectors were also questioned by defense lawyers on why they had only surveyed entries and exits in these rooms hours before the kick-off hours of two WC 2014 football games taking place during the period in question – namely Croatia vs Cameroon and Netherlands vs Australia – instead of during the game period.

In 2014 more than 20 people were arrested for being associated with the network, with 17 later deported and five banned by the Public Prosecutions Office to leave the city and report periodically to authorities.

The first phase of investigation had ruled out evidence of organised crime, and charges against three of the initial suspects had been dropped.

These 15 defendants are now accused of illegal gambling, a crime that may result in a prison term amounting to three years.

Phua was always described by authorities as the ringleader and reportedly left Macau in a private jet headed for Las Vegas shortly after the PJ operation in a private jet worth up to MOP48 million.

In Las Vegas, Mr. Phua was also accused in an illegal gambling case, where he was subsequently arrested, only to be released in 2015 due to the judge ruling that the Federal Bureau of Investigation (FBI) had employed illegal methods during their investigation.

The Malaysian Minister of Internal Affairs had written a testimonial indicating that Mr. Phua was of good character, and denying the businessman’s associations with the 14K Triad.

Lawyer and former legislator Gabriel Tong is defending Phua in this case.

The trial hearing continued through the afternoon.