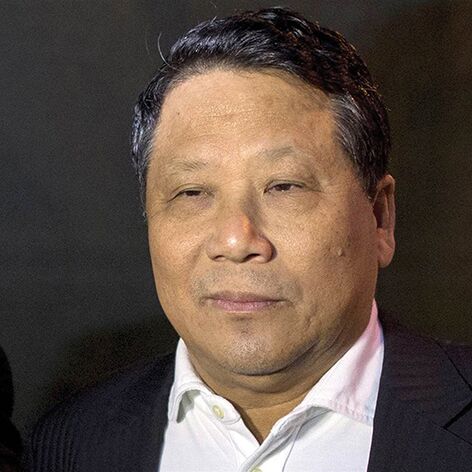 Macau (MNA) – In July of 2017, local real estate businessman Ng Lap Seng was convicted of six charges of bribery, conspiracy and money laundering by a United States federal court in Manhattan, New York, with a charge for paying US$1.7 million in bribes to get a UN facility built in Macau.

American prosecutors presented evidence that from 2010 to 2015, Ng bribed two UN ambassadors, including former UN General Assembly president, John Ashe, to develop a UN convention centre in Macau for southern hemisphere nations that would be built by his company Sun Kian Ip Group.

At one point, Ng allegedly was paying US$500,000 a month to the two UN representatives.

In June of this year, Ashe was found dead at his New York house due to neck trauma caused by a weight lifting accident, after being arrested and sentenced in 2015 for allegedly accepting US$1.3 million in bribes from the Chinese businessman.

The court issued a request for a US$50 million bail and placed the Macau businessman under house arrest at his luxury Manhattan apartment where he has remained under 24-hour guard since his arrest in September of 2015.

In late September, the real estate mogul requested the annulment of his conviction and a new trial from a New York federal judge.

Ng is facing a possible 60-year prison sentence, with a sentencing date not yet defined.

June 28, 2022
Protests were held in several Indian cities Monday over the arrest of a rights activist...

June 28, 2022
Trust among the Greek- and Turkish-Cypriot communities on their divided island is at a low...
Load more